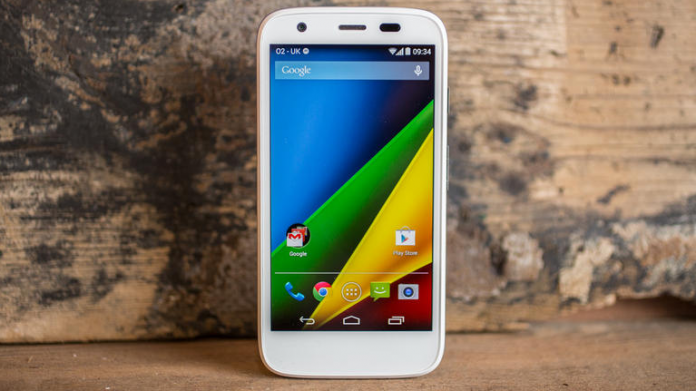 Motorola has finally begun the rollout of the new Android version 6.0 Marshmallow to the Moto G (2nd generation). This update is available as an Over-the-air-update (OTA) that will install over the existing Android 5.0.2 firmware. For those of you who have not yet received the notification for the update, manually check by using the System Update entry in the phone’s settings.

Do keep in mind that the update is available only for devices that are running on stock ROMS. For rooted devices, you will need to download the file separately and install manually.

The update will not tamper with any data that is present on the device. However, it is still recommended that you make a backup of your stored files and make sure that the handset is charged to at least 60 percent of battery, as the update procedure lasts for nearly 45 minutes.

With the launch of the latest version of Android, Motorola is looking to introduce several enhancements, with the majority of them focused on improving the battery life and facilitating the access to key system features.

Here are the top things that you should look out for after this update:

Did you download the Android 6.0 Marshmallow update on your 2nd gen Motorola Moto G? Have you encountered any problems during the process – hopefully not -? Let us know in the comments below.