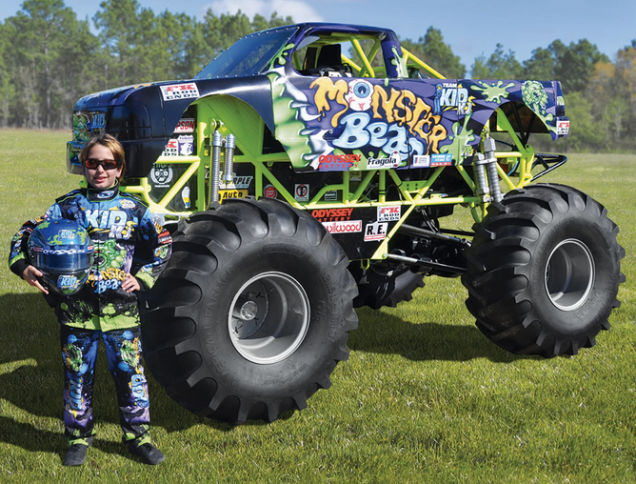 We’ve all been kids once. We all wanted glamorous toys that we would essentialy dump after two hours of playing with them. Twelve years later, I still rock my purple Nintendo GameBoy Advance though.

Modern technology has taken the toy industry to the next level, making a miniature monster truck reality. So evidently, this toy has the size of a normal truck. 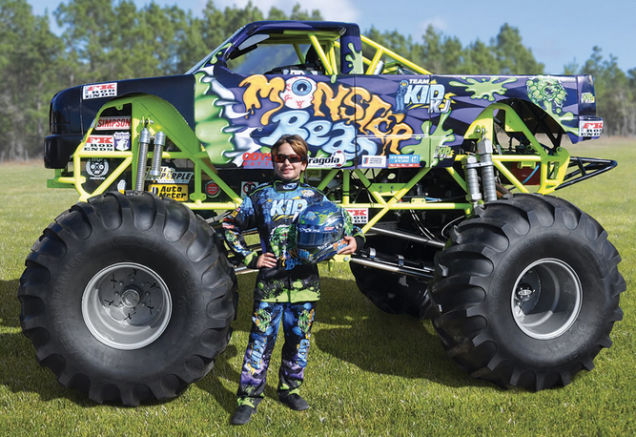 Below is the structure of the vehicle, based on Gizmodo’s Toyland:

“It’s custom-built with a seamless two-inch steel tube roll frame that’s strong enough to endure crashes and rollovers. The mini monster truck is of course also four-wheel drive with a two-speed transmission, and it includes hydraulic steering, a nitrous system for more impressive jumps, nitrogen-powered shock absorbers, a winch to pull it out of trouble, and a set of 40-inch treaded tires.“

The truck also features a permanent Go Pro cam behind the plastic windshield. The entire package will set you back $125,000.

So is this Derp’s Jr. upcoming Christmas gift or not?