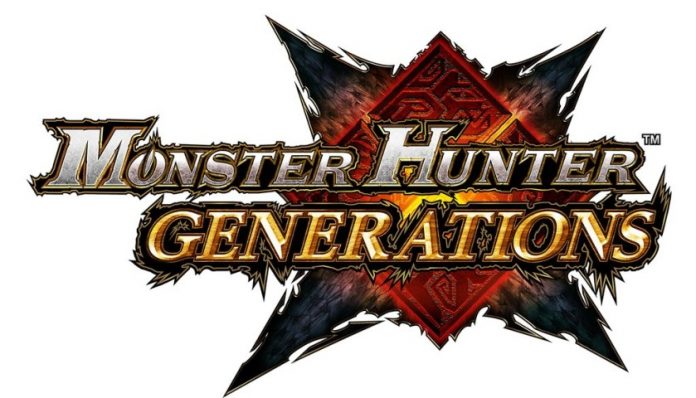 Monster Hunter Generations release date is expected to take place in North America and Europe on July 15 for the Nintendo 3DS. Moreover, Nintendo is rumored to also launch two limited edition color coded 3DS XL console handhelds. The company has been teasing the details and images on its official Twitter account – @monsterhunter.

You can also look for a special edition of 3DS XL in light blue and black color with a white iconic logo. It depicts the game’s fated four signature monsters on the lid and will be sold separately for $199.99. This device is already available for pre-order from GameStop, and the rest of Nintendo’s authorized resellers.

Capcom, meanwhile, revealed that gamers will be able to test drive the new release before the official July 15 launch. A playable demo will be made available on the official Nintendo eShop by the middle of June. However, there is no official confirmation from the company regarding the release date of the demo.

According to rumors, the upcoming release will be equipped with special attacks, new combat styles, including the ability to play as Felynes.

Originally launched in Japan under the title Monster Hunter X in May 2015, the developer, Capcom, has announced that they have established partnerships with various anime, manga and video game series to infuse themed costumes to the game.