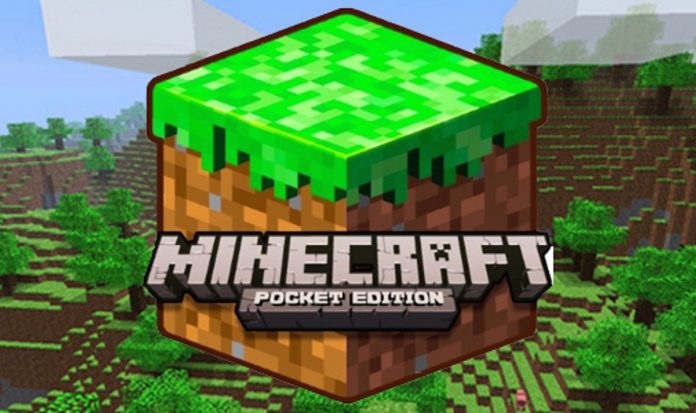 Minecraft: Pocket Edition for iPhone has made it to the winning slot of the top paid game apps section in the Canadian App Store.

Minecraft’s mobile variant has been around for quite a while now, with the original Pocket Edition coming to life through the Xperia PLAY smartphone, on August 16, 2011, for $6.99 on Google Play Store. The application was then released for a few more Android devices, and on 17th of November 2011, it finally made it to Apple’s iOS App Store.

The game itself is being regularly and properly updated by Mojang, offering the majority of features found in the PC version. Graphics are quite brilliant as well, while the touch-sensitive controls have been carefully developed, thus enabling users to move the player around and craft stuff with ease.

It is a fact that a number of prominent mobile games haven’t still managed to adopt an advanced controlling system.

Nevertheless, as aforementioned, Minecraft: Pocket Edition has successfully landed on the first spot of the top paid apps of the Canadian iOS App Store, after finally beating the rest of the competition.

Here is the complete list of the top paid and free game apps on Canada’s iOS App Store:

All of the above-listed titles can be downloaded on your iPhone, iPad or iPod touch from the Canadian App Store.