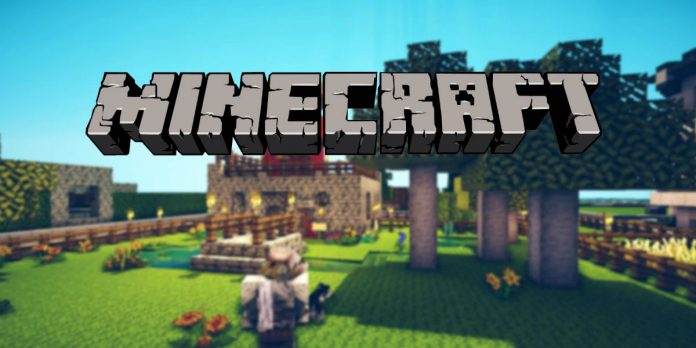 Microsoft and Mojang have rolled out the first major Minecraft update of the year, bringing “new gameplay functionality” to the Windows 10 Beta and Pocket Editions of the hugely-successful sandbox creation and survival game.

The update introduces Redstone components that allow for advanced mechanical objects such as repeaters, hoppers, and dispensers to be created. Along with this, the update also includes witches and witch huts, the ability to dye armor using cauldrons, and more.

Here is the full list of the updates that the developer has released.

A specialists skin pack has also been released. While the Composer and Artisan skins are free, the rest of the pack, which features mad scientists and creators, is available for $1.99. 15 skins are there in the pack in total.

Did you download the latest Minecraft update? Let us know of your experience in the comments below.