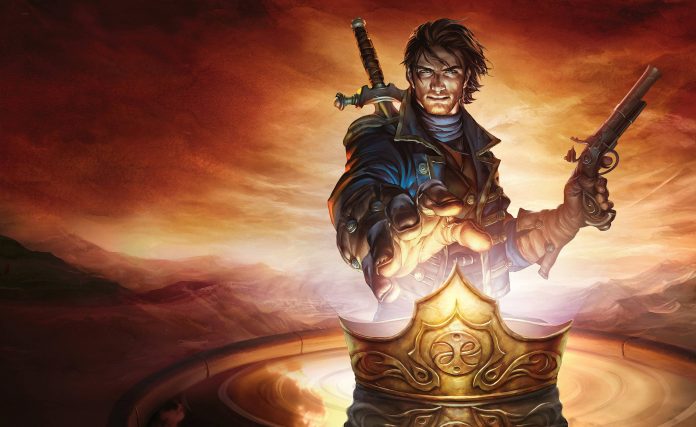 Microsoft is set to close the UK game development studio Lionhead and has canned its forthcoming title Fable Legends.

Hanno Lemke, the general manager of Microsoft Studios Europe, announced the decision in a blog post on the Xbox news site. In the same article, posted to the site on Monday afternoon, Lemke announced that the Danish studio Press Play would also be closed.

In the post, Lemke wrote: “These changes are taking effect as Microsoft Studios continues to focus its investment and development on the games and franchises that fans find most exciting and want to play.”

“After much consideration we have decided to cease development on Fable Legends, and are in discussions with employees about the proposed closure of Lionhead Studios in the UK. Additionally, we will close Press Play Studios in Denmark, and sunset development on Project Knoxville,” he added.

Lion-head was Co-founded by veteran British game designer Peter Molyneux in 1996. The game is best known for the Fable series of role-playing adventures, which became hugely successful on the Xbox consoles.

In 2006, Microsoft had purchased the studio and Molyneux employed as creative director across Microsoft Game Studios.

He left the job in 2012 and had founded independent studio 22 Cans, just as work began on Fable: Legends, a spin-off from the Fable series, based around co-op play. This may have lead to the delay that the game was experiencing. However, the company had said that the game needs polishing.

Due to this decision, it is true that several jobs will be at stake. However, Lemke commented on this by saying, “We have nothing but heart-felt thanks for the members of Lionhead and Press Play for their contributions to Xbox and gaming. We are committed to working closely with those affected by today’s news to find them new opportunities at Xbox, or partnering with the broader development community to help place them in jobs elsewhere in the games industry should they desire.“