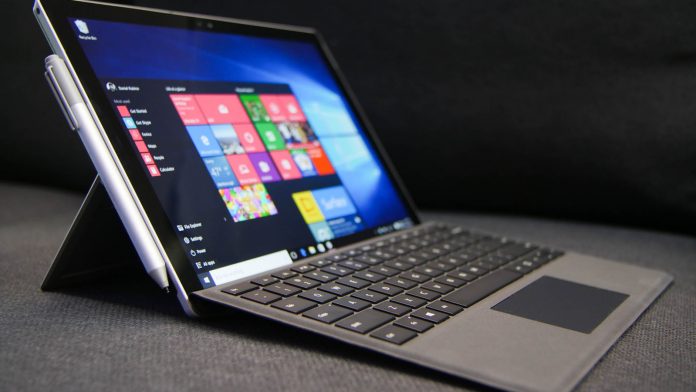 According to rumors, Microsoft is currently working on a successor model for the Surface Pro 4, which was announced back in October 2015. Redmond has also confirmed that it is looking to build the successor to the first generation Surface Book, the Surface Book 2.

First of all, we will be talking about the  leaked specifications of the Surface Pro 5.

Based on earlier speculations, the upcoming Surface Pro 5 will be released with an Intel Skylake chipset. Reports by TechRadar suggest that the device will run on the latest Windows 10 Redstone 2 OS, which will be pre-installed on it.

Do keep in mind that one of the issues that the users are reporting with the Surface Pro 4 is its battery life, which at the moment lasts only for about 5-6 hours on a full charge. It looks like Microsoft is looking to address this issue and extend the battery life to about 7 hours. 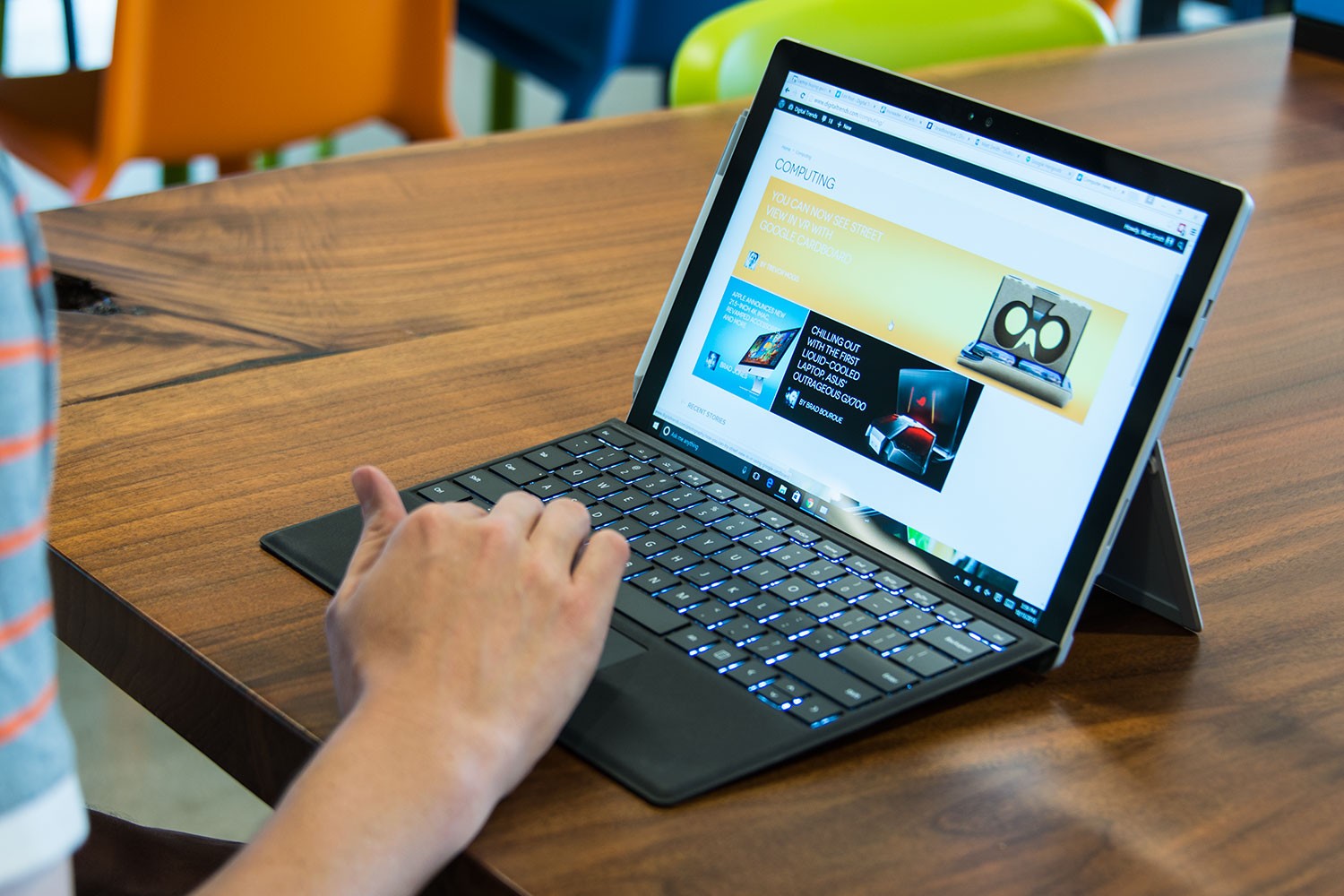 Several rumors are also indicating to a change to the Surface Pen. Some new features are supposed to be added to the accessories and one newly added feature that is popping out the most is the presence of a power off/on button along with an LED light for notifications and a charging pot.

What do you expect from the Surface Pro 5? Let us know in the comments below.