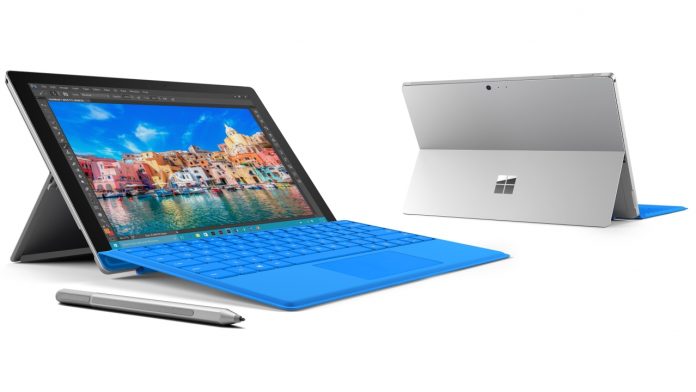 It’s been a few weeks since Microsoft announced that it would circulate its new two top devices, the Surface Book – the company’s first top of the class laptop – and the newest of the Pro series, the Surface Pro 4. Thankfully we didn’t have to wait too long, and now those two brand new products are officially on sale.

In general, both products are quite impressive but the real magic is spotted on the 13.5-inch Surface Book, Microsoft’s laptop with which the company managed to draw the whole tech world’s attention thanks to its nearly unbeatable performance and unique features.

And what’s best about this beast of performance is that it’s not only a laptop; it can also be operated as a tablet as well, an ability that seems to be turned into the latest trend of the industry. So all this package can be now purchased for $1,499. It is sort of a shocking price but, come to think about it, you get what you pay for. And there is no doubt that the Surface Book deserves its money.

As for the Surface Pro 4, simply put, it has been designed to do everything that its predecessors did, only better. It comes with a 12.3-inch screen, which is 0.3 inches bigger that the previous ones and with a smaller bezel too. Entry price is $899, and that doesn’t include the $129 Type Cover.

And if you’re wondering for the truth that’s lying under the hood, both devices are configurable with Intel’s latest 6th-gen Skylake processors, a feature up to 16GB of RAM and 1TB of storage. The only difference with the Surface Book is that it offers a dedicated GPU starting at $1,899 while it also claims to offer 12 hours of battery life, whereas the Surface Pro 4 offers a humble 9.

Prior to the official release, many were those who had pre-ordered one of the two products and got their hands on the new stuff before they actually hit the market. However, as of today, you’ll be able to buy the devices from physical retailers as well.