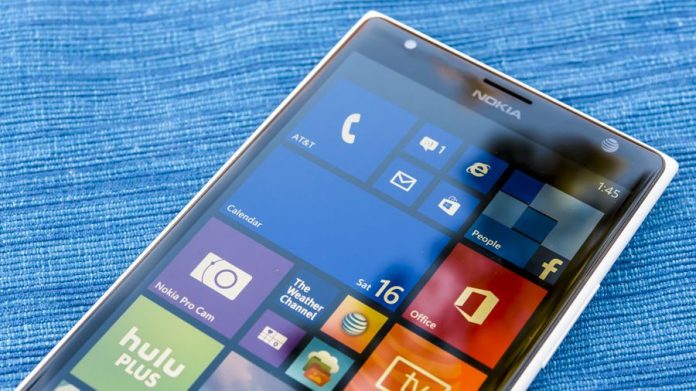 From now on, evidently, Microsoft will no longer be the sole Windows 10 Mobile smartphone maker. At CES 2016, the PC maker Acer and the smartphone giant Alcatel reiterated their support for the Windows 10 platform. Both companies confirmed that they will be bringing forth two phones that will run on the Windows 10 operating system in the coming weeks.

Even though, at present, the Windows operating system still finds itself at a precarious position in the smartphones’ race, still this initiative taken by two big names in the technology world do hint at rising interest for the OS.

Out of the two new partners, Acer has decided to go for a high-end device, with its Liquid Jade Primo. The handset features a 5.50-inch screen that has a resolution of 1920X1080 pixels. It is powered by a hexacore Qualcomm Snapdragon 808 processor, coupled with 3GB of RAM and 32GB of internal memory which is non-expandable. As for the camera specifications, the device packs a 21- megapixel primary rear facing camera, whereas an 8-megapixel front facing camera is there for taking selfies.

Connectivity options include Wi-Fi, GPS, Bluetooth, while sensors on the phone include Proximity sensor, Ambient light sensor, Accelerometer, and Gyroscope. The device can support a single micro-sim. As you may have spotted, the smartphone’s spec sheet is quite similar to the Nokia Lumia 950, with two major differences being the screen size and the fact that there is a lack of internal storage expansion via an external memory card.

Acer has also planned to sell the device along with a dock that will make it possible for users to feel the continuum experience. However, as of now, there is no guarantee that this device will make its way to the USA. It will, however, sell in the overseas market later in the winters.

It is worth noting that he price tag of the whooping $549 may definitely be steep for some buyers who are looking for a budget oriented Windows 10-based option. Though, we would suggest Alcatel’s OneTouch Fierce XL as a solution to their dilemma.

At least, in the USA, the device will be available exclusively with T-Mobile, but at $139, it is a very good deal for consumers that wish to stay under budget. The handset may have a large form factor, but do keep in mind that the display quality is lower than that of its higher priced devices.

Admittingly, as of now, neither Acer nor Alcatel is a major player in the smartphone market, so this move will not be enough for bringing the Windows Mobile back on the map, though, at the current point, their arrival is definitely a positive change for the otherwise grim future of Microsoft’s presence at the said market.