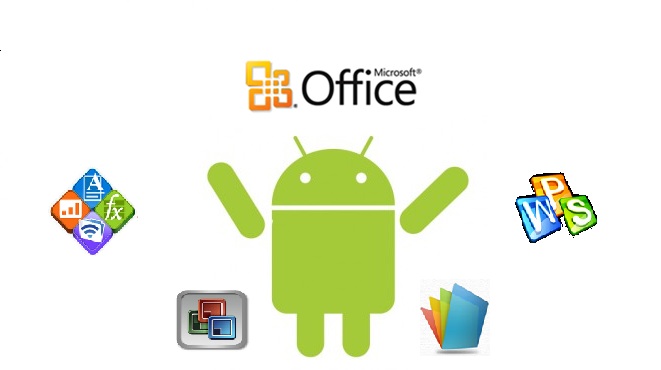 If you are an Android phone user, then there is some good news here. Microsoft (NASDAQ : MSFT) has officially launched the Office app for Android phone users with many new features that can help you feel good with your spreadsheet and presentations.

The Redmond giant has already brought Office to Android tablets including support for Office on iOS devices, Windows and OS X. However, now with the official announcement of Office app for Google’s mobile operating system, millions of users will have the chance to experience all together a new Office App.

“Today I’m pleased to announce the general availability of the new Word, Excel and PowerPoint apps for Android phones. These join our previously released Office apps for Android tablets to complete the Office experience for the millions of Android users around the world.”

The preview version of the app was announced just five weeks ago, after the company tested the apps on over 1,900 different Android phone models in 83 countries. Post successful testing and feedback of millions of users, Microsoft has finally come out with the release of Office official app for Android users.

The Office app includes many new features like ability to review and edit the document quickly, showing a PowerPoint presentation directly from the phone with same animations and design like desktop and quickly accessing the documents that have been stored to Dropbox, Google Drive or Box.

Users must note that the  app requires at least 1 GB of RAM and Android KitKat or above to work. You just need your Microsoft account to download this free app. If you are looking forward to advanced feature support, then you can go for Office 365 subscription that will cost you extra.

Microsoft has partnered with more than thirty global, regional and local OEMs like Samsung, Song, LG etc to pre-load these Office apps on Android phones that are to be unveiled in the latter part of 2015.