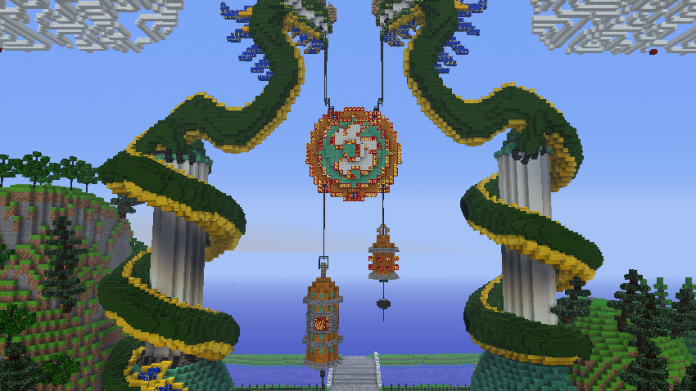 Earlier today, Microsoft and Mojang announced that they would be soon launching a version of ‘Minecraft’ for the Chinese market. Their 5-year contract will focus mainly on making licensed editions of the game for PCs and Android phones.

Since the special edition will be launched in China, it will have features specific to the taste of the locals. The release date or new specs/features of the game haven’t been made public, yet.

Among the other games launched by NetEase in China, are Hearthstone and Warcraft. So, the company has good expertise and experience.

Minecraft is currently one of the most popular games, where players get to create their own world and explore the ones created by the others. It is available on PCs, phones, tablets and consoles.

Home to about 700 million internet users, China promises to be a good market for Minecraft.

Moreover, Microsoft comes to China after a 14-year ban imposed on the Redmond giant by the government. However, this may be a pivotal step towards opening the market.

This event comes with great economic implications for the country, as it creates a long-awaited precedence for aspiring companies and investors. It won’t be long before speculations of completely opening the market will start, hence providing a window of opportunity for investors who want to but can not get a piece of the 1.5 billion population.

The launch announcement comes with a great media hype. Speculations have it that the new features will suit the Chinese market, but no one knows what they are going to be. Only first-hand experience will help one determine how true the speculations are.