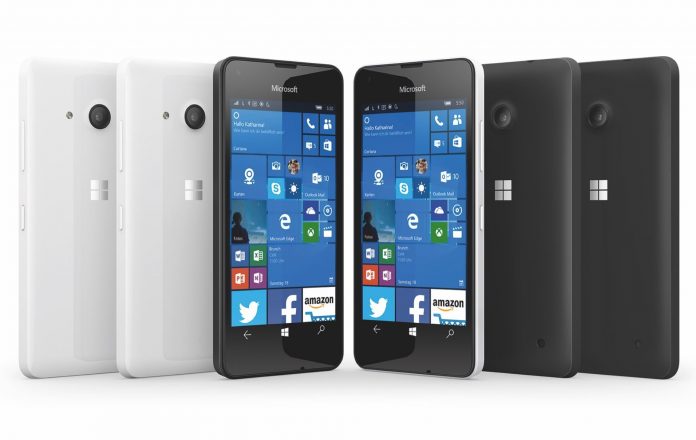 Since Microsoft has taken control of Nokia’s Lumia smartphone brand, the company has not been pushing out hardware intensive phones. The somewhat recent devices, 950 and 950 XL, are close to current flagships in terms of hardware and specs, still, they have to retreat to their comfort zone with low-end Lumia 650.

The design of the new device is still the same, however, the body is wrapped in an anodized aluminum border and measures only 6.9mm (0.27 inch) thick, as well as packing solid specs for its price tag. 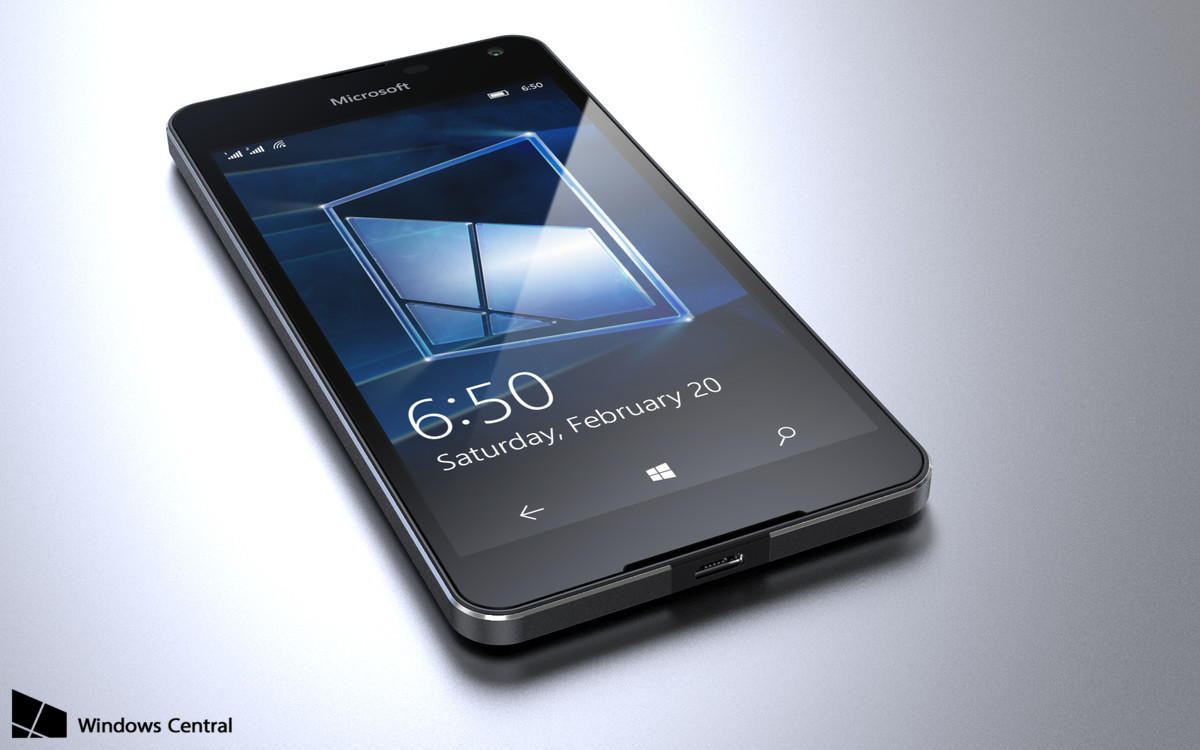 Underneath the hood, the phone is powered by a Qualcomm Snapdragon 212 processor, coupled with 1GB of RAM at and 16GB of internal storage and Adreno 304 GPU. Built-in storage is expandable via microSD card up to 200GB.

To accommodate the HD 5.0-inch screen, Microsoft has backed the device up with a non-removable 2,000 mAh battery, which is expected to deliver up to 16 hours of talk time.

The device will come with Microsoft Windows 10 OS straight out of the box. 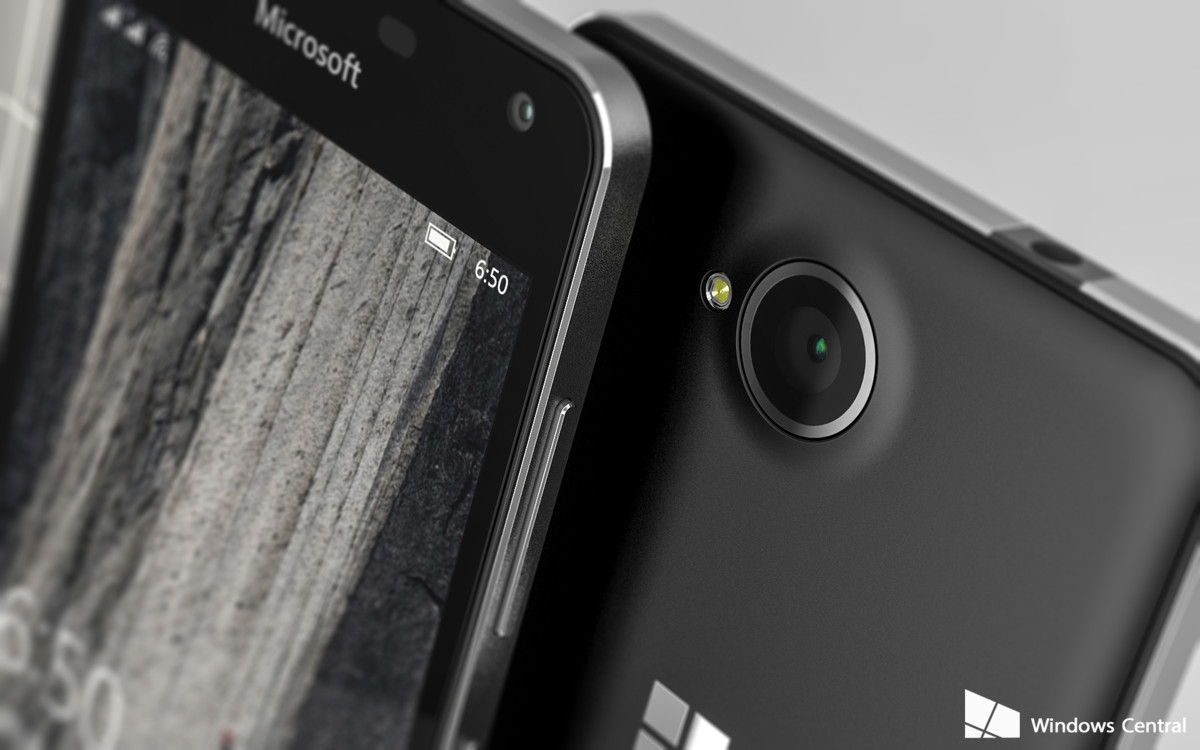 The Microsoft Lumia 650 is priced at around $199 and is expected to hit several European markets by February 15.

Even if the specs are still not at power with most recent Android devices, we think that for a Windows 10 device priced so low, the deal is quite good.