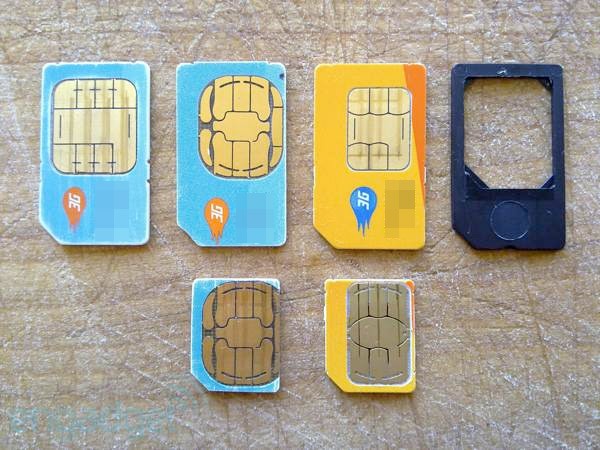 Microsoft is planning to make LTE access easier on devices running on the Windows 10 operating system, soon. The cellular data app is the latest addition to the Windows store and is under testing by Microsoft. This app lets you connect to various mobile network operators without the need for a contract with that service provider. The app has already been published on the app store, yet there are no revelations on the plans for this service.

This app can only work on the devices that run on the Windows 10 operating system, and will need the Microsoft SIM card for it to work. As of now, there is not much clarity of the pricing of the plans and also the markets where Microsoft is planning to launch these services. It is known, however, that the plan will be sold through the Microsoft App store, so the purchase of everything in this application will be linked to the Microsoft account of the user.

For getting these services under way, Microsoft may need to create its own virtual networks that will work with its partner networks. The absence of contracts hints at the creation of such types of virtual networks. We have seen this type of an initiative by Apple when it created its own SIM card.

Ever since Microsoft has signed a deal with the Finnish mobile manufacturer, Nokia, it has fallen to the depths that were previously unimaginable, and this fall has caused the overshadowing of Microsoft smart devices by handsets and tablets running on Google’s Android and Apple’s iOS. However, Redmond has been observed of taking initiatives to create its own devices, as its contract with Nokia is at its end.

The very recent launch of the Microsoft Lumia 950 and 950XL is the testimony of the initiative that Microsoft has been taking to develop its own devices.

As of now, it seems that Microsoft may try this application out in the local market and then move out to the international market. The good thing about this service is that it will need no long-term commitment from the user’s side as all the payments for the plans will be linked to the user’s Microsoft account.

The introduction of Microsoft’s SIM is a good initiative, but according to us, Microsoft should also concentrate on reducing the bugs that exist in the Windows 10 operating system environment. This initiative, however, may prove to be the turning point for the Microsoft smart devices and may attract the much-needed customers in buying them.