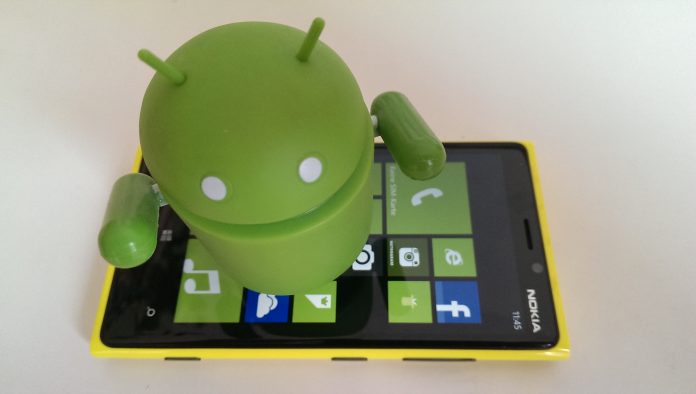 Microsoft announced today that it is discontinuing efforts to offer developers an easy way of bringing Android apps to Windows 10. This move confirms the rumors that were circulating back in November regarding the company ceasing the project.

The concept was codenamed Astoria and was first revealed at Microsoft’s Build developer conference last year. It was quite similar to the plans that involved building a so-called “bridge” between iOS and Windows and help developers migrate older Windows software and web apps to the newest version of its OS.

This announcement followed just a day after Microsoft agreed to acquire Xamarin, a startup that lets developers write apps in a single programming language and then customize the software for any major smartphone platform.

Apparently, now, instead of waiting to make any development on Astoria, Microsoft says developers should now look into using its open-source iOS migration tool, which is called Project Islandwood, internally or start using Xamarin’s products for making cross-platform apps.

“The philosophy behind the bridges has always been to make it as easy as possible for you to bring existing code to Windows, and our investments in the iOS Bridge will make this straightforward,” Gallo says.

Redmond has finally come to the understanding that as far as the mobile OS battle is concerned, it looks like they are about to spend the next few years making sure the apps that they have developed are available on all other platforms.

Furthermore, it also appears that they are developing ways to esnure that other third party apps are able to achieve the same thing.

This does mark the commitment that Microsoft is having to bringing apps that work on other platforms to be compatible with Windows as well.