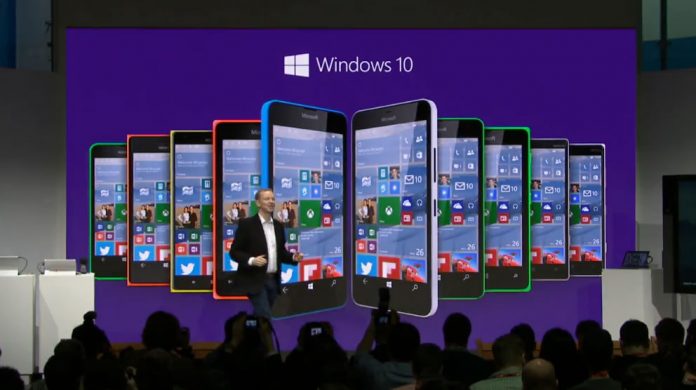 So after all, Windows Phone won’t be dead, as it was rumored previously. The latest report says that Microsoft (NASDAQ: MSFT) is going to join hands with American telecom company, Qualcomm Inc. (NASDAQ:QCOM). Together, these companies will launch entry-level Windows Phones in the next quarter.

Qualcomm, Inc. is an American company that designs and markets wireless telecomm services and products. This year was pretty low for the company as several companies brought cheaper entry-level smartphones in the market.

Qualcomm’s this move is beneficial for both the parties. With the help of new Windows Phones, Qualcomm can maintain its market share. On the other hand, Microsoft can compete with the low range, entry-level Android phones. This way, Windows Phones can at least stand in the competition with the highly popular Android phones.

Another report says, Qualcomm is also trying to be a partner with a China-based technology called as ‘Allwinner’. Using this technology, Qualcomm can drive the production of cheaper Windows Phones devices that will also have Windows Mobile 10 platform.

Though at first glance, introducing entry-level Windows Phones in the market is an advantageous move for Microsoft alone; but it will also be very useful for Qualcomm, Inc. With these new Windows Phones, Qualcomm can reclaim its market share for entry-level tablets and handsets.

Besides, Microsoft does not ask for licensing fees for the Windows Mobile 10 operating system. Hence, this will also be an added advantage for Qualcomm, as the chip-maker is going to use Snapdragon 210 solution for the new Windows Mobile 10 devices.

Apart from Qualcomm Inc.’s and Microsoft’s joint profit with basic and cheaper Windows Phones; general public will also benefit from the same. Windows Phones have always been the expensive variant of smartphones, if compared with Android smartphones. However, with these new smartphones, people can have Windows Phones at a price of $80 or lower.