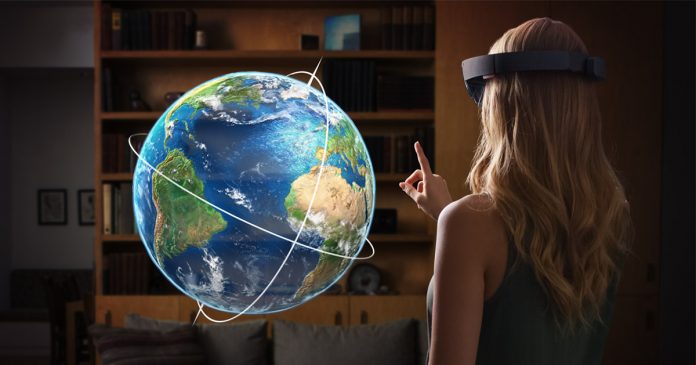 When Microsoft’s much awaited HoloLens augmented reality headset goes on sale, you might receive only two-and-a-half hours of backup with the battery that has been included inside. However, if you use it sensibly or for low-intensity tasks, you might just get a five-and-a-half hours worth of usage before you will need to put the device for recharging.

For those who are wondering, why is this a big deal, you should keep in mind that the HoloLens won’t be connected to a computer via cables, but the whole operation will be entirely wireless, hence the need for a longer battery life. The report about the HoloLens comes from Petri.com, which is a technical evangelist for Microsoft. They had chatted about the device at a Microsoft event that was recently held at Tel Aviv, Israel.

Some other details were also shared by the source. It is quite interesting that you don’t need a Windows device to connect with the HoloLens. It can connect to any device, be it a console, smartphone or computer that supports such types of services.

For those of you who are wondering how this device will display augmented reality, just imagine a 15-inch monitor that is placed at just two feet away from your face. This was a size that was not expected by many, and the size does come with a price, the battery backup.

As of now, Microsoft has not put a price tag on the consumer version of the Hololens, but for the developer version, you will have to dish out a total whopping of $3000.

Another noticeable feature is that if you have another Hololens headset, you can share the content between the two devices, allowing the users to view the same thing at the same time. What’s better is the fact that there is no need for the two headsets to be present physically close to each other, as the connection is formed over the internet. The true potential of this connection will only depend on the internet speed.

The first developers unit are expected to be sent out by the end of the month of March. However, as of now, there is no word for the release of the consumer edition headsets.