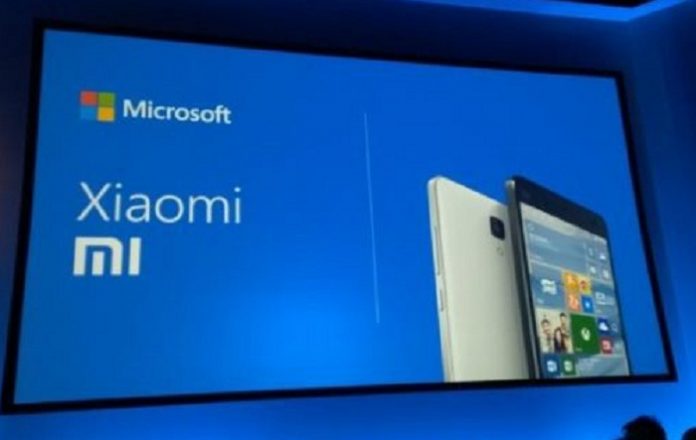 SINGAPORE- In a recent development today, Microsoft has agreed to sell around 1500 patents to the Chinese smartphone maker, Xiaomi. Both the companies have a similar opinion about this agreement and are striving to establish a long-term partnership.

Including a cross-licensing agreement, terms of the deal will ensure that Xiaomi will install copies of Microsoft Office & Skype in their handsets. These apps will become part of the system default apps in Xiaomi’s phones and tablets.

Although both the companies have declined to share the financial intricacies of the deal, Wang Xiang, who is the senior Vice President at Xiaomi said during a telephonic interview that “This is a very big collaboration agreement between the two companies.”

Further, Strategy Analysis has revealed that Xiaomi’s market share has been reduced to 12 percent from 13 percent. The market share loss is directly credited to Huawei and Samsung Electronics along with comparatively smaller brands like Oppo and Vivo.

Wang said that Xiaomi reportedly filed around 3,700 patents last year. In addition to this, procurement of Microsoft patents which include voice communications, multimedia & cloud computing are the requisite steps to assist the company’s international expansion.

Whereas Jonathan Tinter, Microsoft’s Corporate Vice President, did not reveal much but informed that their company was keen on targeting Xiaomi’s ‘young & educated’ users to use their pre-installed MS apps.

Till now, Microsoft’s licensing deals with Chinese manufacturers have not been fruitful in the conventional sense. However, both the companies are really hopeful regarding the recent agreement.