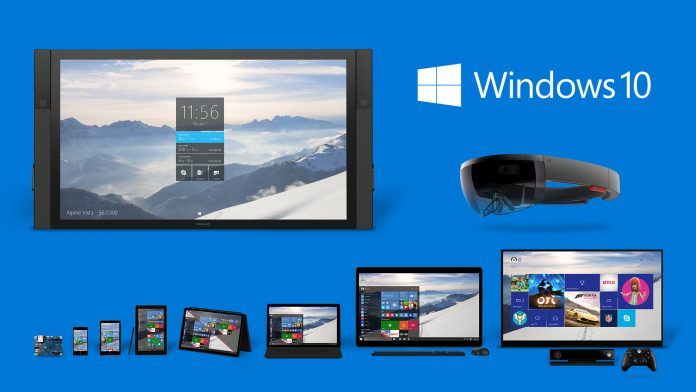 Microsoft Corporation Windows 10 desktop software development rate has been substantially slowed down, according to recent reports.

When it first came out, estimations wanted the Windows 10 to reach the top surprisingly fast. At least that is what all clues pointed at. In fact, Microsoft’s latest operating system, was said to be gaining ground pretty quickly among companies and investors, something which is considered hard to achieve, as most companies do not upgrade to any newer OS until it reached the age of two or three years – at that time the majority of the bugs are fixed.

However, now we are seeing a plot twist for Windows 10. NetMarketShare published some figures that reveal a noticeable slow down at the operating system’s growth, as Windows 7 and 8.X users prefer their OS instead of the new one, and so refuse to update.

For those of you who like to translate things to fractions and numbers, let’s break it down and see what happened during the previous month (October).

First we see Windows 10’s growth slow down – the percentage of usage went up 1.31 points, which is less than September’s 1.42%.

At the same time, Windows 7 is still at the top running on more than half computers and during October, it only dropped by a fraction of a percentage point (0.82%), which left the OS with 55.71%. That is admittedly a weird percentage, given that the company is supporting Windows 7 less and less – the company is obviously trying to put more weight on its latest operating system.

As for Windows 8 and 8.1, the percentages remain still, while at the same time Windows XP had a negligible drop of 0.53%.

The statistics mentioned above are confirmed by StatCounter as well.

When it first circulated, one would think that Windows 10 would reach the top in no time. Of course, they didn’t come with no bugs and issues, but Microsoft’s constant cumulative updates are very promising and reassuring for those who are not sold for the new OS yet.

In general, it is beyond any doubt that customers love free stuff. And that is where the irony is being spotted. Despite Windows 10 beta update being free, it seems to have a long way to go before it can replace Windows 7 for good.

Microsoft could choose to force its users to upgrade – by terminating all support and services provided to Windows 7 and Windows 8.X for instance – but that could also lead to bigger problems, since no one can guarantee that those users will stick to Microsoft’s OS.

So the best thing that the Redmond giant can do right now is to figure out where the culprit of this sudden plummet of growth stems from, instead of just trying to push its new OS to those who show little or no interest at all in it.