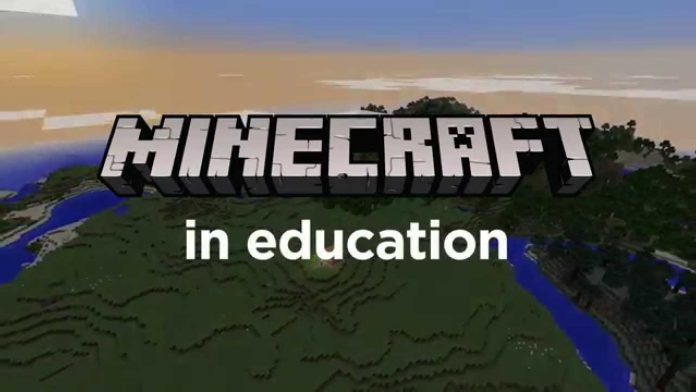 Microsoft has just announced that its Minecraft: Education edition will be getting a free early access program in June.

The Redmond giant is all set to initially launch a beta program limited to 100 schools from 30 countries, and then circulate the aforementioned early access program in June. In both occasions, schools will be granted free access to the software, in exchange of their feedback for Microsoft to gradually enhance it.

At this time, Minecraft Education is available in 11 languages and 41 countries, with plans of significant further expansion throughout the summer. MSFT is simultaneously working side-by-side with current users of the program, thus coming up with new study plans and ideas that could be incorporated in order to improve the overall experience.

Furthermore, when the early access program wraps — an exact date has not been provided yet — schools will be welcomed to access Minecraft: Education from authorized selling channels. The price has not been unveiled as well. Schools that are already registered to the program won’t have to repurchase it. In addition, the software will be available for educators as well.

TechCrunch reports that Microsoft will share further details regarding plans and pricing later this year; we estimate sometime after the early access program ends.

Minecraft: Education Edition early access will be available in 11 languages and 41 countries. During the summer months, we are also going to be focused on working with educators on building out lesson plans, sharing learning activity ideas, and creating re-usable projects. If you are new to Minecraft, or if you aren’t sure where to start in bringing Minecraft into your classroom and incorporating into your curriculum, the early access program is going to be a great way to familiarize yourself with Minecraft: Education Edition.

Redmond has clarified that Minecraft: Education will be available for both Windows 10 and Mac OS X El Capitan, while teachers and students will be required to sign up for a free Office 365 account using their school’s email ID, in order to use the software.