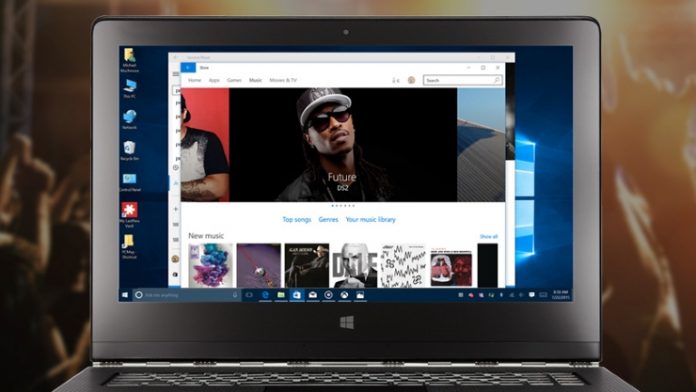 Microsoft’s Xbox Music service was redesigned by the company itself in August in order to add a few refreshing features. The renewed music service was named Groove, a catchy title that adds to the vibration it gets across.

What the company was not aware of at the moment, is that there already existed an app with a very similar title – available in the Windows Store – which was also downloadable on Apple’s iOS.

Microsoft learned about the existence of this app later on and last week it came under the spotlight that the Redmond giant bought the application. However, details concerning terms of the deal, such as price and dates, have not been disclosed. Zikera has confirmed that the app is no longer available for download. The bad news is that those who have downloaded the Canadian start-up’s app will no longer receive any updates.

“Microsoft acquired everything from Groove,” said Zikera CEO, Tri Nguyen. In a post published on Medium, the chief exec and his team thanked users for their support of the app.

Our journey started back in the days of the iPod. While it was a thing of beauty, we still struggled to choose what to play from our beloved music collection. From that instant, we envisioned a music player so intelligent that learns our tastes and habits in order to play the right music at the right time. Then Grove was born, and you made it a success. We are incredibly proud to have delighted you with a rich mobile experience and countless hours of music bliss through the tens of millions of personalized playlists we generated.

Earlier this month, Microsoft also acquired the popular third party app Swiftkey. The amount of the deal is not known, but as per a report by Financial Times, it amounts to $250 million. Overall, it seems that Microsoft is working towards increasing the ecosystem of its Windows Phone devices and services.