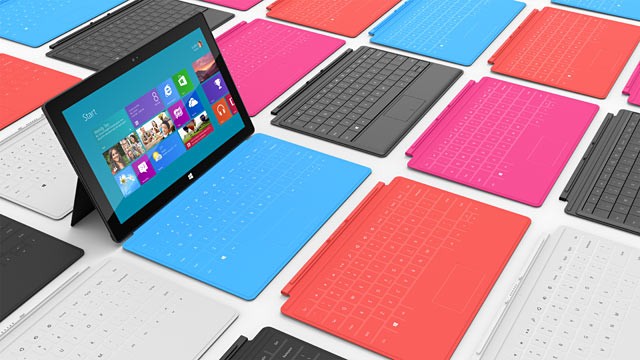 Microsoft’s Surface lineup has become an enormous success over the last couple of years. Though, users have been complaining about power usage issues in the wake of recent firmware updates. The company is finally trying to placate the users with a fix that will apparently solve these problems.

Last month marked the most number of complaints regarding this issue in particular for both the Surface Book and Surface Pro 4. There were some cases where users reported that their systems would appear to be in sleep mode, but would continue to use up its battery life and have no charge the next time it was needed.

In a blog post that was published yesterday, Microsoft’s Panos Panay announced that new updates developed in response to user feedback were being distributed. While there’s no explicit mention of a fix, Panay does suggest that the updates will help users “get the most of the power management options that Surface is designed to offer.”.

The response to this update was mostly positive on online forums like Reddit. The fixes that the users have been raving about include the power issue along with an audio fix and the fix to the issue that involves users facing a blank screen when they came out of the sleep mode.

Panay speaks at length about his desire to build devices that people love in the above-referenced blog post, and further stresses the paramount importance of user feedback. You may say that this is a good consumer discourse, but as the people are being so positive about this fix, there is definitely some credence that is added to the words.

The Surface line had launched as an uncertain proposition for Microsoft and now it has changed to its most successful ventures. This fix, if it turns to be that effective, does make the future prospect of this lineup brighter.