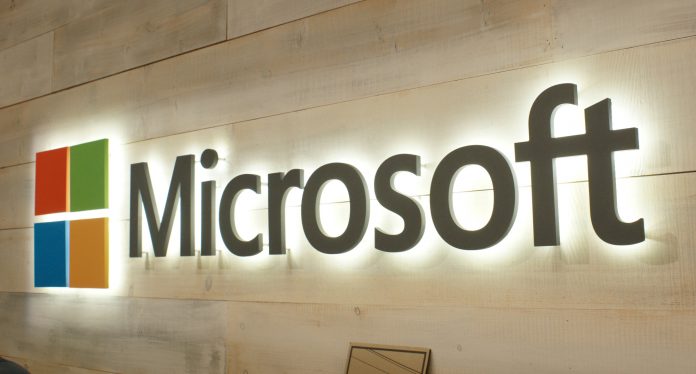 Microsoft is attempting to lure companies to SQL Server 2016 by offering ‘free licences,’ but there is a catch, as customers need to be part of Microsoft’s Software Assurance licencing scheme.

This move was unveiled at the Data Driven event that the company had organised in New York this week. Microsoft’s president of North America, Judson Althoff, announced the scheme, which aims to help more customers adopt SQL Server 2016.

This initiative is directed at those organisations which are running applications or workloads on non-Microsoft commercial relational database management systems and offers free SQL Server licences and help to migrate applications.

When we look at the web page where the company has detailed the launch, we are able to see what it is planning to do with the free licences.

As for the server, it is expected to be a significant upgrade bringing capabilities such as always encrypted data, expanded support for the in-memory database operation and the ability to take advantage of the increasing prevalence of cloud services in today’s IT environment.

“We built SQL Server 2016 for this new world, and to help businesses get ahead of today’s disruptions,” said Joseph Sirosh, corporate vice president of Microsoft’s Data Group.
“It supports hybrid transactional/analytical processing, advanced analytics and machine learning, mobile BI, data integration, always encrypted query processing capabilities and in-memory transactions with persistence. It is also perhaps the world’s only relational database to be ‘born cloud-first’ with the majority of features first deployed and tested in Azure across 22 global data centres and billions of requests per day. It is customer tested and battle ready.”

Microsoft has also disclosed that they will be developing a version of the SQL server for Linux. This server will be available sometime next year after the launch of the Windows application.

What do you think of Microsoft’s new way of competing with Oracle Corporation? Let us know in the comments below.