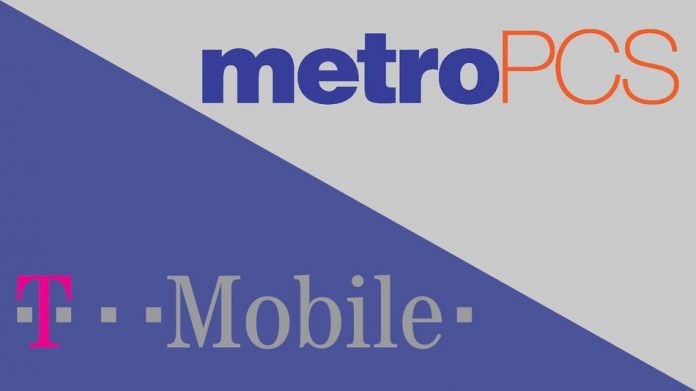 As of November 19, T-Mobile will give some of its perks to its prepaid wireless service, the MetroPCS. The first one is what we knew until know as Music Freedom, which will be rebranded to Music Unlimited.

Starting Thursday, all MetroPCS customers who choose a $40, $50, or $60 plan, will also get to stream popular music services without it counting against their data usage.

MetroPCS also promises that you can eat up less data when watching movies or shows, with its new Data Maximizer that lets all of its users to stream up to three times as much video than they previously could. The only catch is that the video will be downgraded to 480p quality in order to consume less data.

Sounds familiar? That might be because T-Mobile recently launched its own similar ‘Bringe On’ feature, and both features are based on the same technology. The major difference, however, is that T-Mobile gives you free streaming from Netflix or other video apps.

The Data Maximizer feature is available with any of the plans mentioned above – just like the new Music Unlimited service – and with a with a $30 plan as well, which now gets you unlimited talk / text and 1GB of high-speed data. With this plan though, you don’t have access to Music Unlimited.

And if after all that, you still feel kind of unfamiliar with Metro PCS, then let us fresh your knowledge a little.

“MetroPCS was established in 1994 as General Wireless, Inc., by Roger D. Linquistand Malcolm Lorang, both of whom were previously executives with wireless provider PageMart Wireless.”

“In October 2012, the prepaid wireless service Communications reached an agreement to merge with T-Mobile USA, Inc., a deal that would ‘help the competing provider become more competitive with the other national carriers’.The deal was a reverse merger for MetroPCS; following the closure of the merger on May 1, 2013, the combined company, now known as T-Mobile US, Inc., began trading on the New York Stock Exchange as TMUS.”

Will you be making use of the unlimited music streaming feature? Let us know in the comments below.