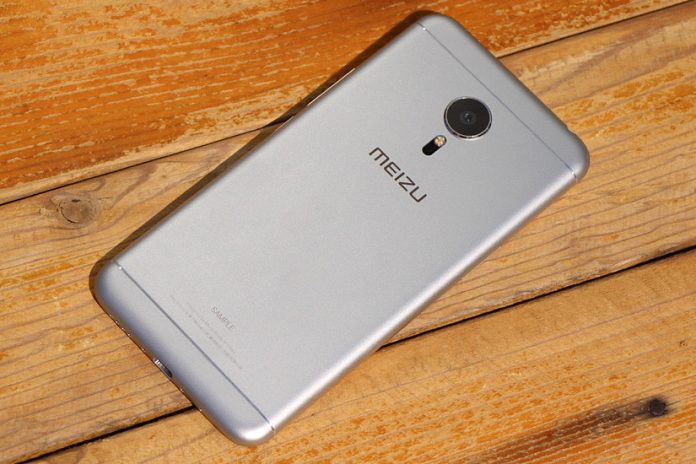 Chinese smartphone maker, Meizu, has just unveiled in Beijing, this morning, its latest entry into the phablet market, the Android 6.0 Marshmallow-powered Pro 6.

Amidst Xiaomi and Huawei raising the bars for what a premium Chinese device should offer, with their Mi4 and P9 respectively, the less popular Meizu decided to follow suit with a handset that definitely dropped some jaws.

The smartphone packs a unibody metal design that strikingly resembles Apple’s iPhone 6S, accompanied by phenomenally small antenna lines and a quite serious spec sheet and series of fancy features, that are rarely seen in any handset, except for Cupertino’s aforementioned counterpart and Samsung’s Galaxy S7. 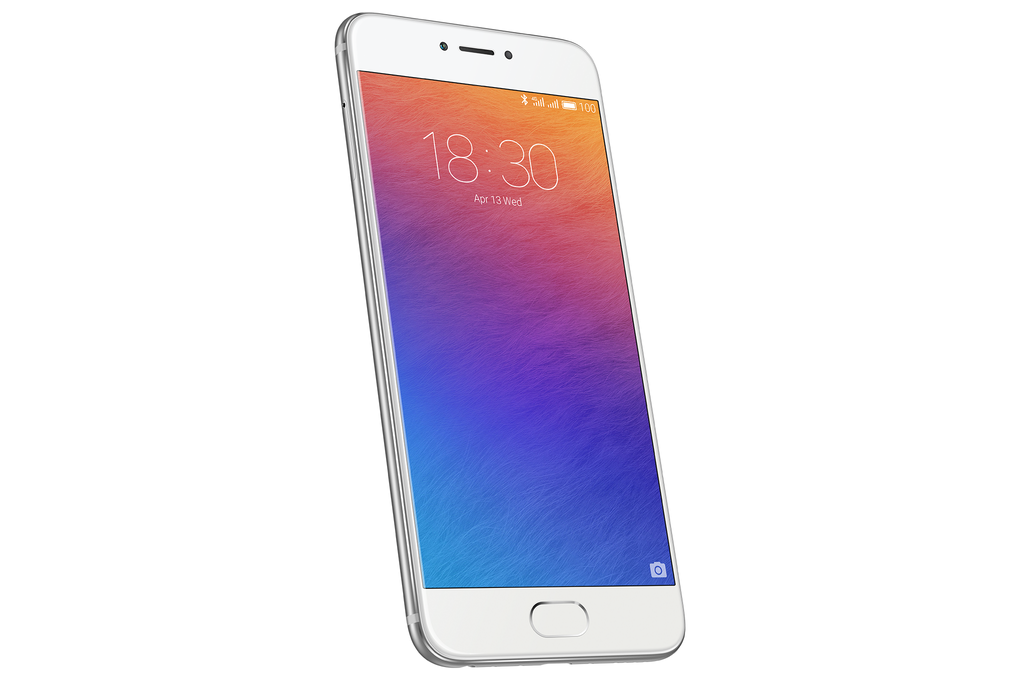 Built-in storage is expandable up to 128GB GB — the dual Nano-SIM slot is a hybrid one. 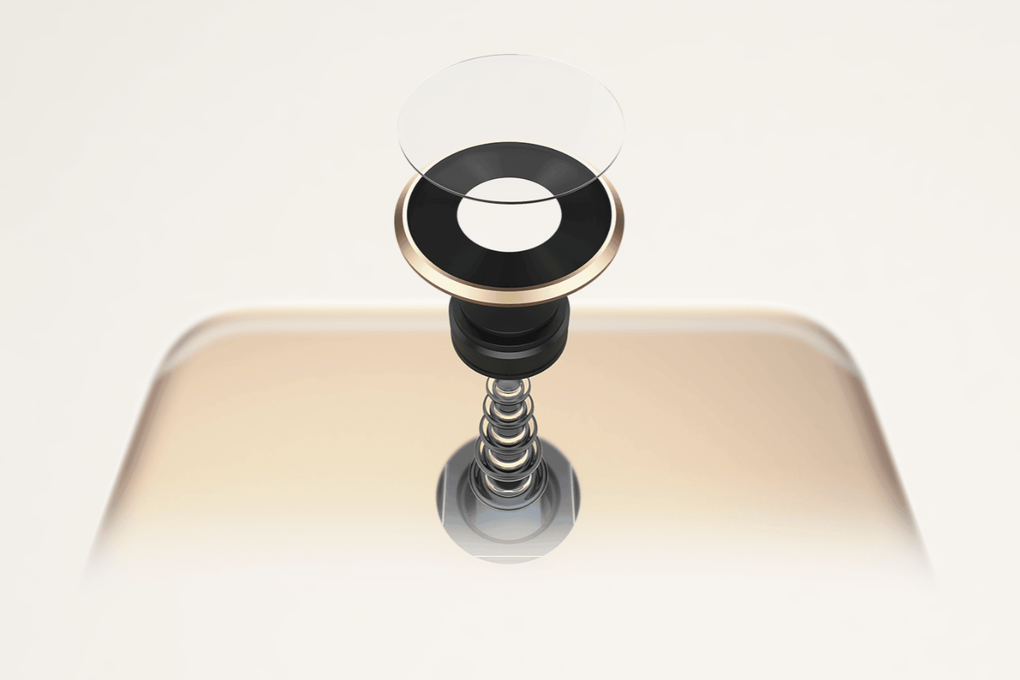 To accommodate the humongous full HD 5.2-inch screen, Meizu has backed the device up with a non-removable 2,560mAh battery, which does not appear to be sufficient enough, at least on paper. Though, mCharge 3.0 fast-charging has been incorporated, which is expected to get to 100% in just 60 mins.

The phablet will come with Android 6.0 Marshmallow straight out of the box, skinned under Meizu’s  Flyme 6.0 UI. 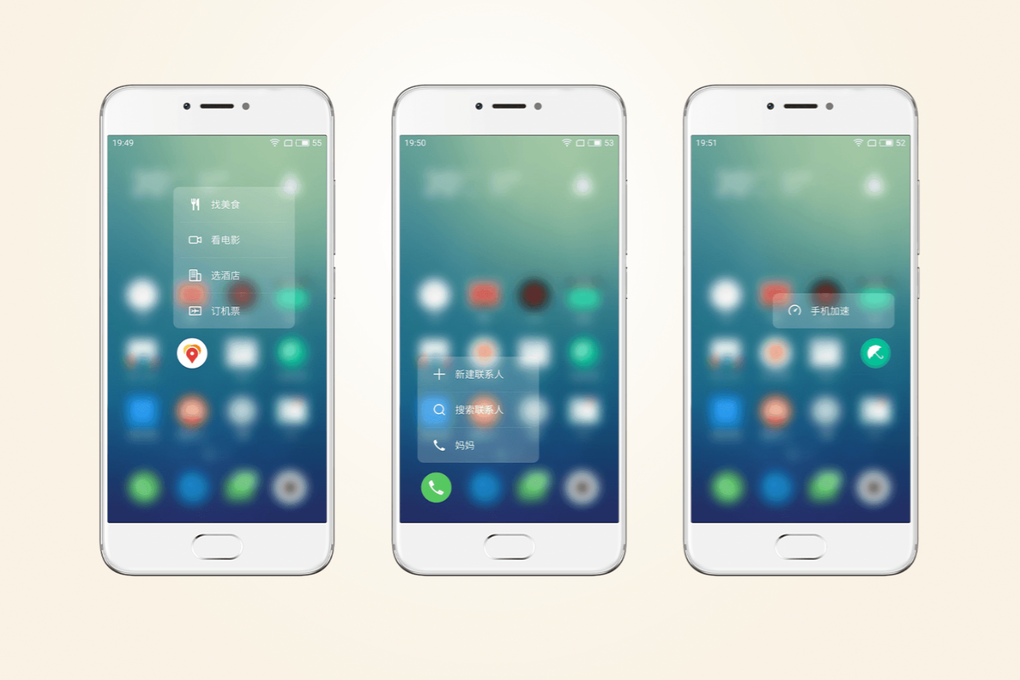 Moreover, the Pro 6 will circulate in five color variants; Dark Gray, Silver, Red, Gold and Rose Gold. You can also make a reservation for the device on the company’s website.