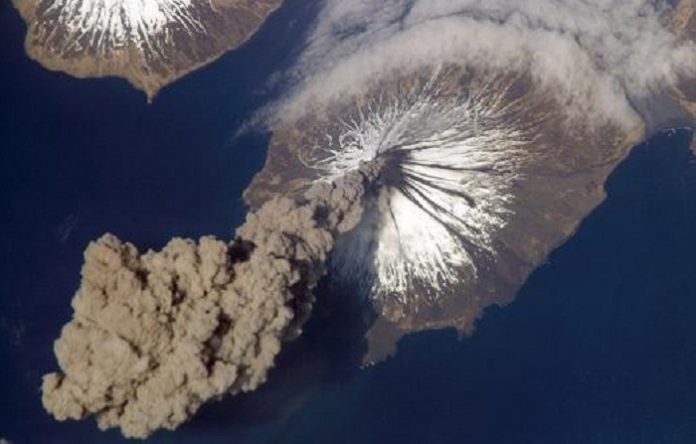 A research report published by scientists from Hawai on May 15, 2016 predicts the chances of a mega earthquake at the Aleutian Islands within the next fifty years. This earthquake will be deadly devastating in nature, and it will be of a magnitude which ranges from 9 – 10 in Richter scale.

An earthquake with such magnitude will create a mega-tsunami which will destroy Hawai in the most drastic manner. According to this study, there is a 9 percent possibility that a magnitude 9 earthquake will strike the Aleutian Islands in the next half-century, and if it happens, it will threaten the life of more than 300000 individuals.

A mega Tsunami in the Hawai may drastically impact the financial status of the country, and it will result in the loss of $ 40 billion.

Experts believe that the earthquake will happen one day or another as a dramatic slip is occurring in the along the fault lines of the subduction zone in which these islands rest.

Rhett Butler, lead author of the study told that this issue should be taken seriously even though Hawai has no recorded history of mega tsunami.

He added that the tsunami risk was finalized after analyzing a revised model for Magnitude 9 earthquake rates and it was achieved by the insightful work of David Burbidge and others.

To make this assessment, the team worked on a numerical model working according to the fundamentals of plate tectonics. After analyzing it through seismic data on the five largest earthquakes since 1900, it has been found that the chances of a massive earthquake in Aleutian islands are pretty high.

The study report was published on Journal of Geophysical Research: Solid Earth.