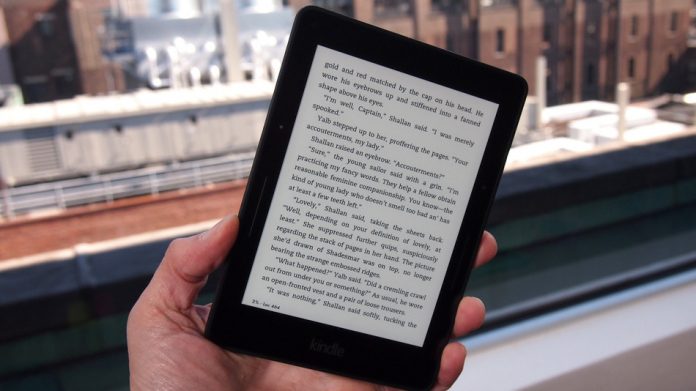 Amazon’s Kindle tablet/e-reader series of devices have been around for quite a while now, since 2007 to be precise, though not much has changed from a design aspect, as the tech giant had decided to maintain a signature and simple way to go with them.

Though, rest assured that there is a great chance of witnessing a considerable overhaul on Kindle e-reader’s design, thanks to a bunch of official leaked images that emerged on the web a few hours ago.

The images, of course, were leaked unofficially, hence the official source does not exist anymore — Amazon China —, however, a number of websites managed to accumulate them before vanishing entirely.

Furthermore, as you will notice from the imaged included below, the text detailing some of the device’specs and hardware info is written in Chinese, though thanks to a Reddit translation, we were able to figure out what’s what. 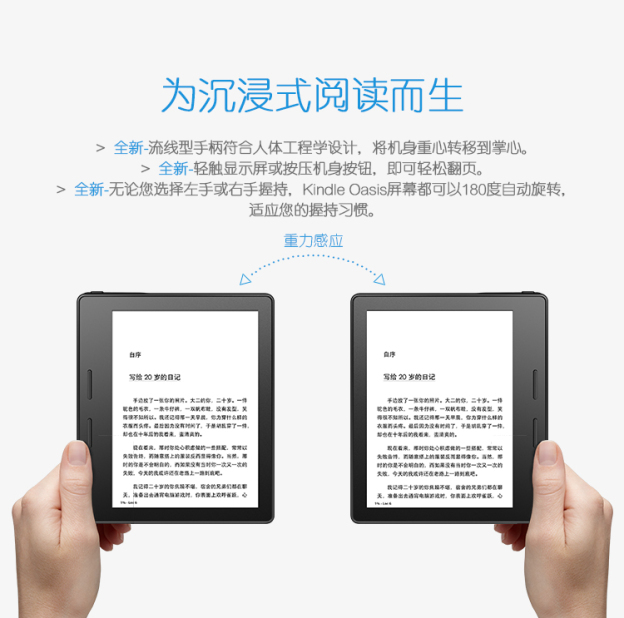 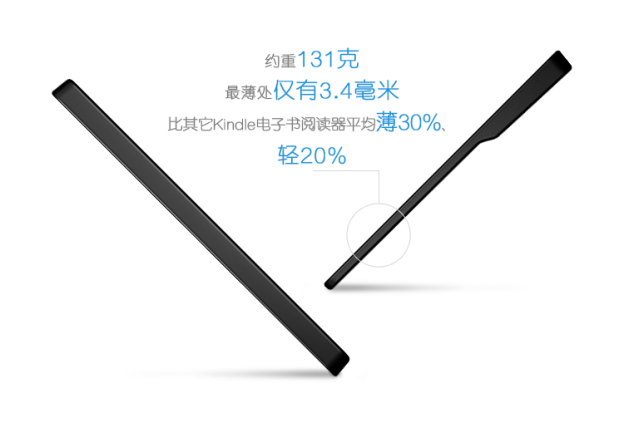 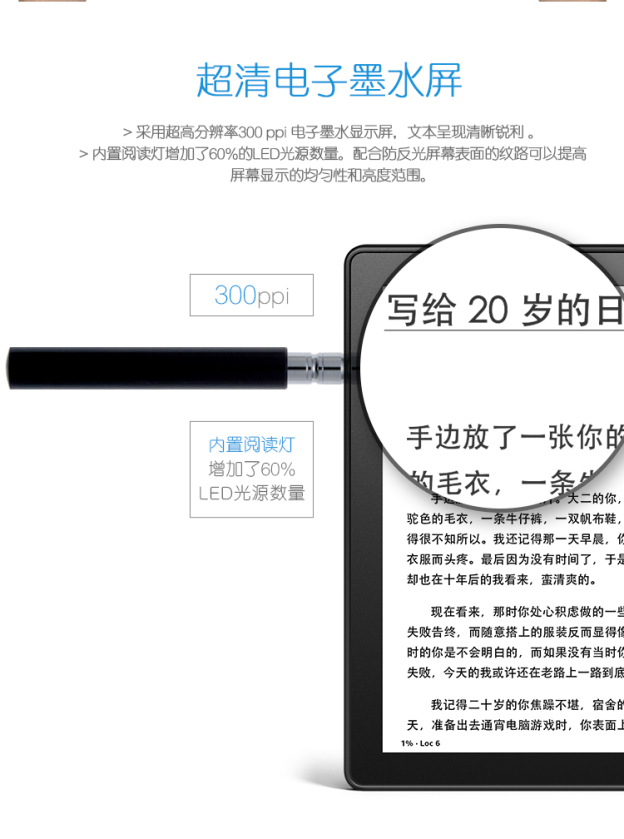 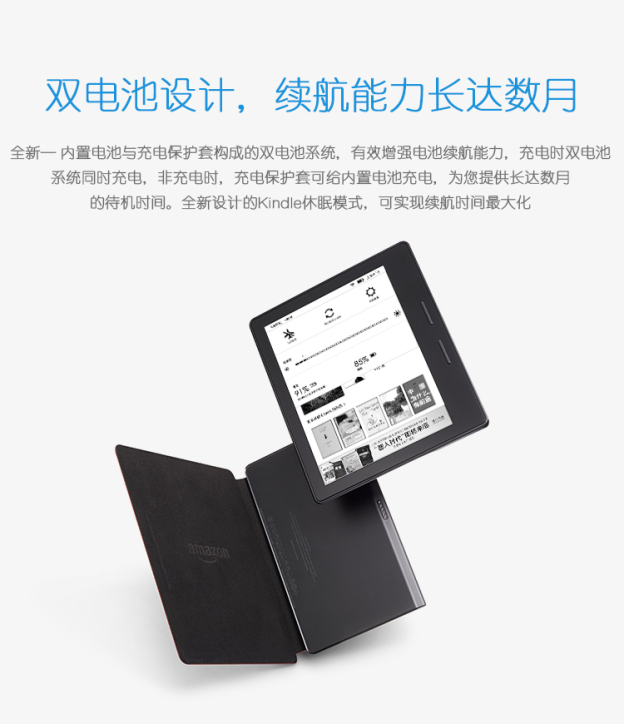 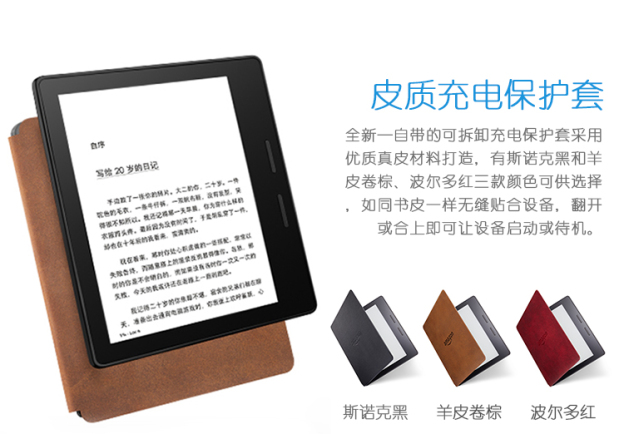 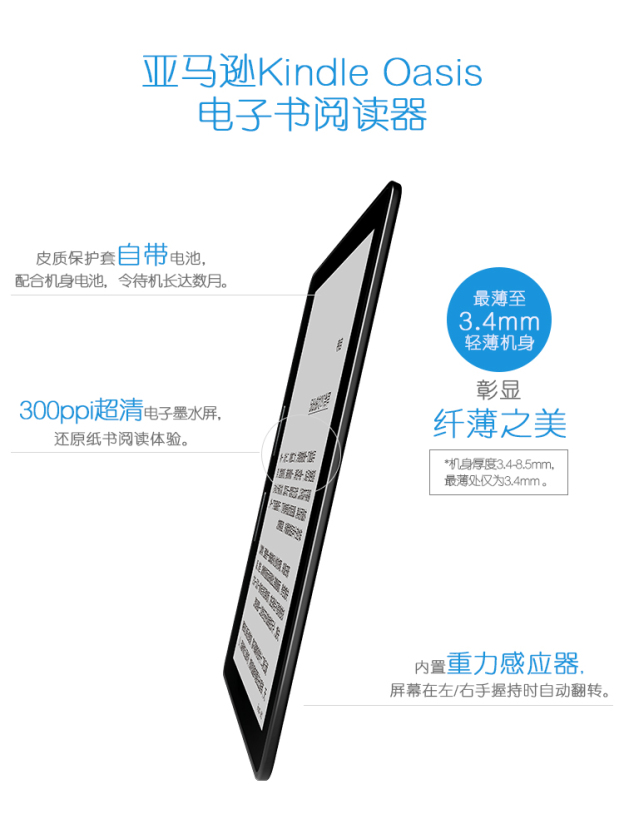 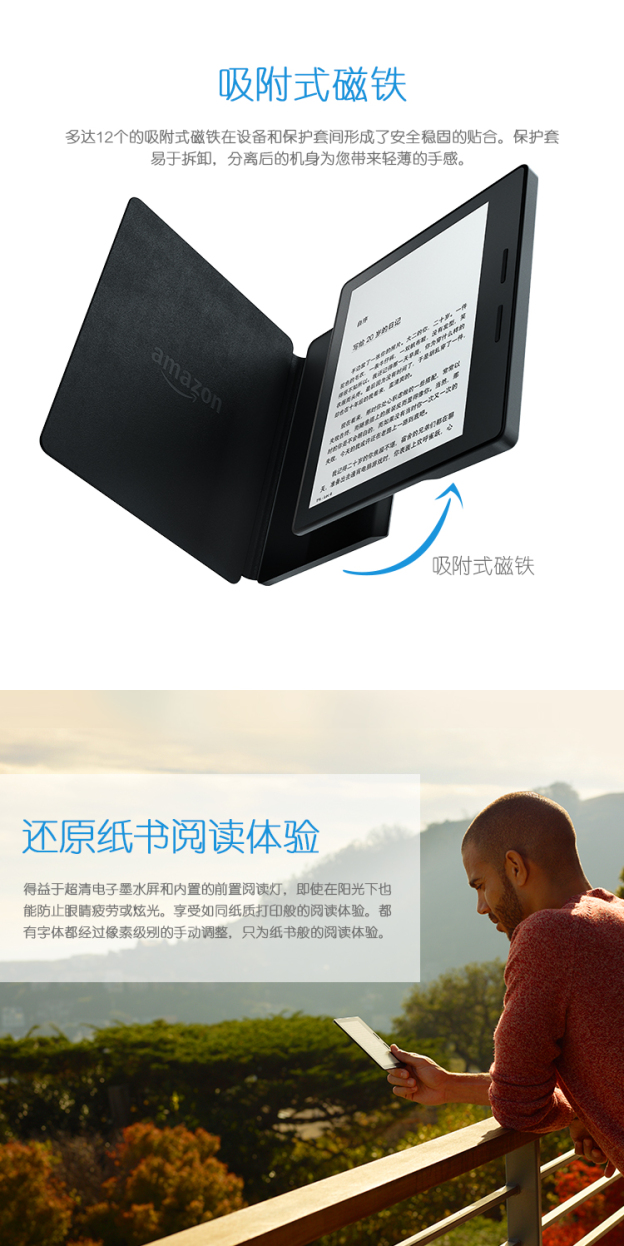 As BGR has correctly pointed out, the first element that one would probably notice, is the Kindle Oasis asymmetrical design, which features a thick side which gradually decreases to an edge that is 20% thinner than the current installment.

In addition to the glaringly thick side, a form of practicality is hidden behind it, as it enables the user to choose whether to hold the device from the left or the right. Moreover, the off-center display comes with a 300dpi resolution.

A report that surfaced a few days ago, suggested that the Kindle Oasis will pack a removable cover that incorporates a battery pack, which is now confirmed by the images’ text. The report had further added that the particular addition is expected to extend the new Kindle’s battery life by several days, while it could also last for months in stand-by mode.

Not a lot is known regarding the Kindle Oasis release date, though sources close to Amazon claim that the device will be getting off the wraps in the next few days.