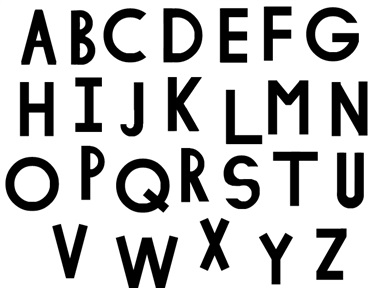 With a relevant post on Google’s official blog, Larry Page announced the conversion of the company to a group of companies named Alphabet. Now, the company that 17 years ago was cofounded by Larry Page and Sergey Brin and became the top search engine on the internet, will just be the main link in a chain of businesses that are already expanded to a wider spectrum of activities.

This decision will allow Google to separate its fields of activities to the profitable ones, and the more experimental ones, something that has been requested by investors in the past. It will also give Google the chance to concentrate to its original purpose of creation, which is internet navigation.

Larry Page will be the CEO of Alphabet

Larry Page will be the CEO of Alphabet. This new future holding company will hold all the more ambitious and creative projects such as the Google X, the Calico etc. Also, Alphabet will replace Google in the American stockmarket while the company’s shares will continue to be referred to Nasdaq as GOOGL and GOOG.

“As Sergey and I wrote in the original founders letter 11 years ago, ‘Google is not a conventional company. We do not intend to become one.’ As part of that, we also said that you could expect us to make ‘smaller bets in areas that might seem very speculative or even strange when compared to our current businesses”, Larry wrote in the first few lines of his post on the googleblog, titled G is for Google

Following Google’s announcement, Stifel’s Scott Devitt published a report on Tuesday in which he upgraded Google to Buy from Hold with a price target of $850. In his report, Devitt argued that Google’s stock can have a multi-year run and also called the company the Berkshire Hathaway Inc. of Internet. However, Berkshire Hathaway includes a large number of businesses that can operate on their own as they are already profitable, whereas almost every part of Alphabet is not proven to bring some money to the table since they have not been tested yet.