First introduced in 1996 by Chevrolet, the 2017 Camaro marks the 50th anniversary of the famous sports car model. The American car manufacturer has released the new 2017 Camaro lineup with two more trim levels.

The sixth-generation Chevrolet Camaro, the 2016 version, started to sell on 2015. The company returned its production to the United States after they assembled the fourth and third-gen Camaro in Canada

Trim levels offered at launch included 1LT, 2LT, 1SS and 2SS for the 2016 model. But now Chevrolet has added the the track-focused Camaro 1LE and the rocket that is the Camaro ZL1. Drivers can also opt for a 50th-anniversary model.

Chevrolet has also announced that it will lower price throughout the 2017 Camaro models available in coupe and convertible body styles.

Drivers can choose between the Camaro V6’s 3.6-liter V6 or the Camaro SS’s 6.2-liter V8 for the 1LE package. Chevrolet included high-performance parts into the model like ZL1 pieces into the SS 1LE and SS parts into the V6 1LE.
Concerning the regular Camaro models, the standard Camaro features a turbocharged 2.0-liter inline four engine that delivers 275 hp and 295 lb-ft. Then comes the V6 which offers a 3.6-liter V6 capable of 335 hp and 284 lb-ft. Finally, the SS comes with a 6.2-liter V8, 455 hp, and 455 lb-ft.

Additionally, buyers can select a 50th anniversary model of the Camaro before year’s end. The commemorative edition is a trim level available on V6 and SS models. 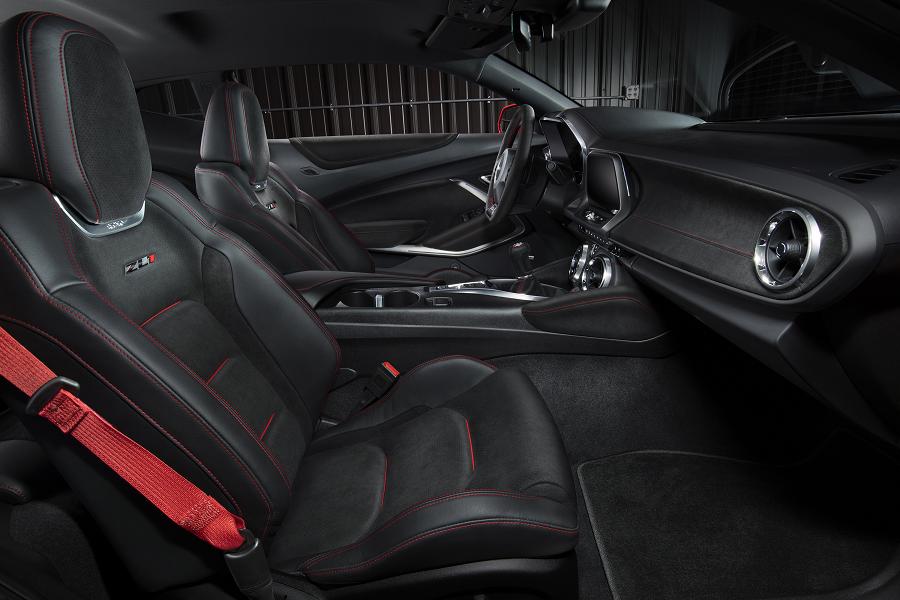 However, the ZL1 offers ultimate performance as well as the complete Camaro experience. The ZL1 comes equipped with a supercharged 6.2-liter V-8 also found in the Corvette Z06 and Cadillac CTS-V.