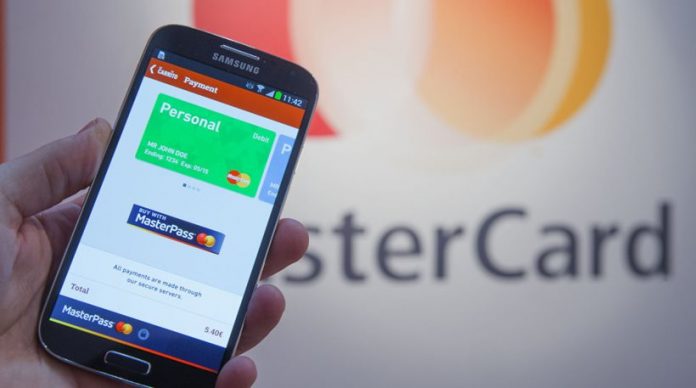 Do you feel troubled remembering pins and passwords of your credit cards?  Don’t stress too much, because MasterCard will soon be asking you for facial scan approval instead of passwords to make online payments. MasterCard is working on an App that eliminates tasks such as remembering passwords, writing them on a piece of paper or storing them to a PC. Card owners would just need to open an App and authorize the transaction via facial scan.

There is a need to have such an App as passwords often get hacked or go into the hands of unwanted people if misplaced. To make transactions secure, MasterCard is currently providing “SecureCode” which prompts a user to put a password while shopping online. This prevents credit-card-number-stealing hackers from actually using your card on the Web. This facility was used in 3 billion transactions last year, said MasterCard.

However, no matter how secure is the transaction, remembering passwords itself is a burdensome job. Realizing the same, Apple bought contactless payments technology making use of biometrics to pay via iPhone, Apple Watch, or iPad. MasterCard is going a step further by bringing a small app that not only authorizes payment via fingerprint authorization but also uses facial recognition.

“The new generation, which is into selfies … I think they’ll find it cool. They’ll embrace it,” said Ajay Bhalla, who’s in charge of coming up with innovative solutions for MasterCard’s security challenges.”