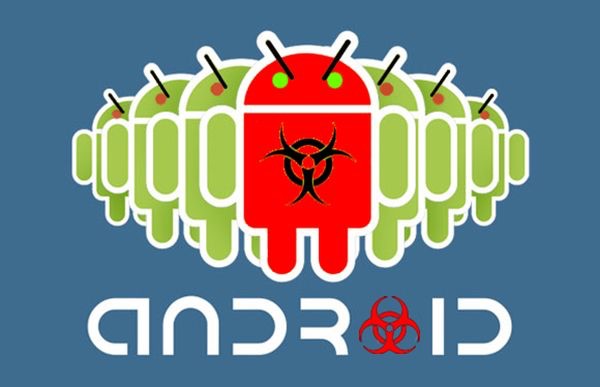 MassVet: A team of academic researchers invented a new method to track malicious Android apps. So far the researchers discovered 127,429 malwares including some that seem to take advantage of the 20 zero-day.

The program was named MassVet and it is the result of the combined efforts of 8 researchers: Kai Chen, Peng Wang, Yeonjoon Lee, XiaoFeng Wang, Nan Zhang, from Indiana University, Heqing Huang and Peng Liu from Penn State University and Wei Zou from the Chinese Academy of Scienses.

The MassVet app as the 8 researchers explain on their study, rejects the signatures of the old scanning system and instead of that, it compares legal frameworks of Android to determine which apps are malicious.

In fact, they mentioned that they can track a malware in less than 10 seconds with very low false positives, and they even added that the current security that Android provides cannot even be considered a security. A bold statement, to which Google should definitely respond defending its product.

Unlike the existing tracking mechanisms, which very often use extremely slow analysing techniques, the research team supports that its approach simply compares an app to all the rest that already exist on the market, focusing on the differences between those who share a similar UI and on the common things between seemingly irrelevant ones. Once the public libraries and the reused code have been removed, the app gets much clearer.

This MassVet app has tracked so far more than 1.2 million apps from 33 Android app Stores and has discovered 127,429 apps with malware that had escaped the tracking methods by 54 scanners, including the famous Virus Total mechanism. It seems like a promising project that could really contribute to the Android’s safety, given that this OS is being used by the vast majority of users all around the world.