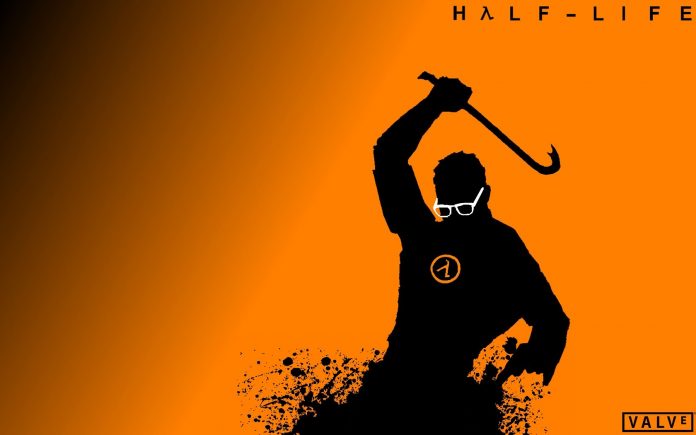 The science fiction writer Marc Laidlaw who was behind the Half-Life franchise, recently confirmed that he is retiring from its work at Valve. The writer joined the company in 1997 and was the solo writer for Half-Life and Half-Life 2.

According to e-mails sent between Laidlaw and a fan shown on Reddit, his retirement was no secret to him or his friends. First announced as a rumor, it has now been confirmed that the information on the different exchanged emails is legitimate. Valve also has not ruled on the matter, at least for now.

At the moment, it is not clear if he finished the story of Half-Life 3 project, on which it was rumored that he was working. The state of development of that delivery remains one of the best-kept secrets of Valve, despite the insistent questions from fans of the game.

“I am no longer an employee of Valve full time, I’m not involved in the day-to-day decisions or operations. The main reason is that I’m old, recently was feeling the need of a break from the chaos of the collaborative production of a game. ” said writer Marc Laidlaw.

One of his personal ambitions is to write for other means of entertainment, in addition to video games, but also expressed dissatisfaction with working for Valve as a freelancer.

The writer explains that he has left the company for personal reasons and does not think it has been a forced march. “I am not an employee of Valve, I no longer participate in decisions or operations of the day, I’m not a spokesman for the company, I’m not aware of most types of confidential information and I am not already working for Valve games in any sense, ” Laidlaw explained.

Laidlaw thinks that he has recently felt the need of a break compared to the chaos of the production of a game, so has considered re-writing projects run by himself.

Moreover, Laidlaw had joined Valve in 1997 and was nicknamed ‘old man’ in the office. The designer that gave him that nickname is now older than the age when Marc entered the game. So it seems that his age could have been one of the main factors responsible for this decision.

While fans are still waiting for the much awaited Half-Life 3, it is uncertain after Marc Laidlaw retirement when the game would be launched.