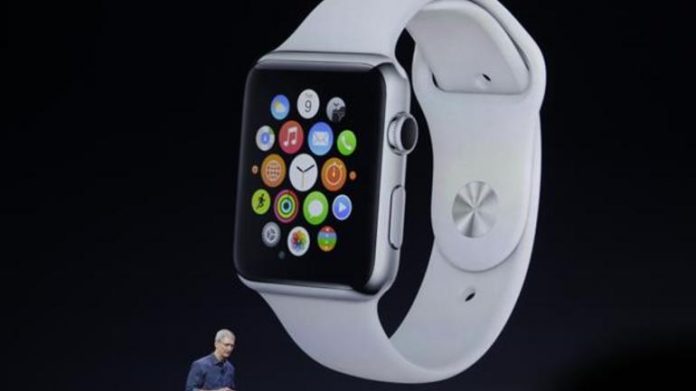 We all know AT&T’s ad slogan “texting and driving, it can wait”. But what about smartwatches, the Bluetooth phone and tablet accessories that have been around for the last two and a half years? Is there any relevant law that prohibits wearing a smartwatch while driving?

Well, amid the few people on the planet facing such a situation is Jeffrey Macesin from Pincourt, Canada, whom local traffic police fined with 120 Canadian dollars and given four demerit points in Quebec for using his Apple smartwatch.

Based on sources, Macesin was pulled over and slapped with the fine under a section of the Quebec Highway Safety Code that reads, “No person may, while driving a road vehicle, use a handheld device that includes a telephone function.”

This Macesin’s comment to the case, courtesy of CTV News Montreal.:

I have it in the bag charging while the auxiliary cable is plugged in to the radio and this controls my phone to play the music. So I was changing songs with my hand on the steering wheel

Going towards Vaudreuil, there was a cop car behind me and he didn’t have his lights on yet, but then he turned them on and I thought maybe he just wanted me to get out of the way. I was just confused

It’s not so much handheld. It’s a watch. You know, it’s on my wrist. That’s where it gets controversial. It’s like, ‘Is it? Is it not?’ but I think this needs to be talked about

Macesin is considering hiring a lawyer to represent him in the case.