Google Maps is the most widely used GPS location and mapping software in the world. Many of its most relevant functions usually go unnoticed among users, who search for a particular place and close the app after obtaining directions.

The latest version of the app allows the user to do a lot more than just get accurate directions. Its newly added voice commands for instance, now allow us to use Maps for tasks we would delegate to other apps, such as Waze. Google Maps’ unnoticed features were made available with the last update.

How to get started with Google Maps

The first thing users should all do when opening google Maps is saving our work and home addresses, this is one of its most useful features, though users tend to overlook it or choose not to use it because of privacy concerns.

After opening the app, users will see a white button with a compass-like icon which, upon activation, turns on the GPS and shows their current location. To find a different place, users can move within the map and press down where they want to go (until a red pin appears) or use the search bar at the top. 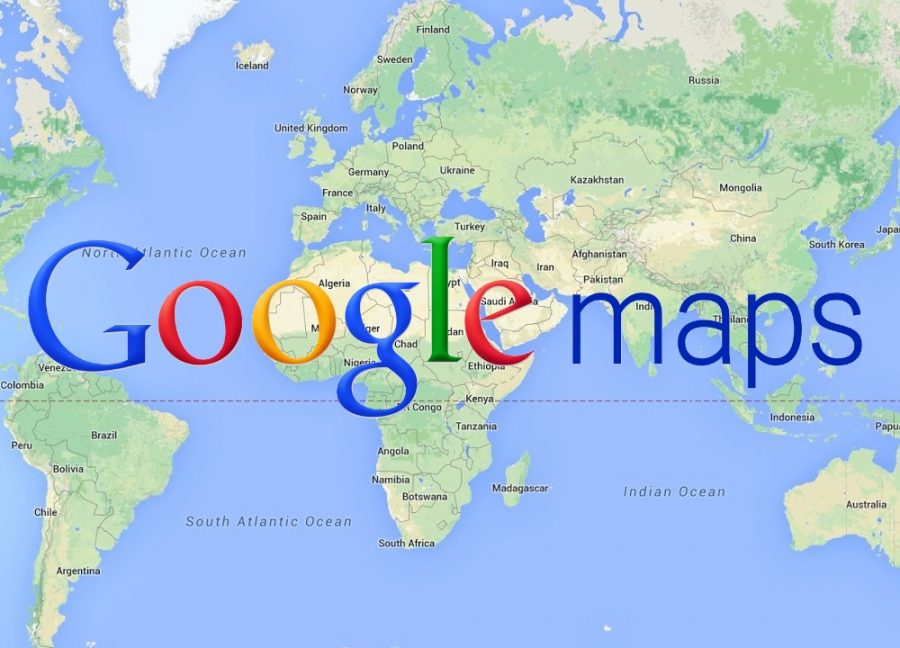 Once the user learns how to find locations, it can save them, label them and access a large amount of information about them by swiping up the screen. Location info includes ratings (for places like restaurants), opening hours, phone numbers, email and lots of other things.

Getting from point A to point B with Google Maps can be done in three ways, on foot, by car or by public transportation. Choosing a precise location with the red pin (or activating the GPS) and pressing the blue icon with a white car will open Options for Directions.

This feature shows the user the different routes used to get to the selected locations. There we can see the public transportation choice in the icon of a white train. Upon pressing, the fastest routes appear (by default), and the user can change whether they want to see train or bus schedules, for example.

The icon of a walking person shows the distance on foot and changes the blue button to an arrow pointing upward with the word ‘START’ below. This button also appears when choosing the ‘by car’ option and it allows the user to enter Navigation Mode. 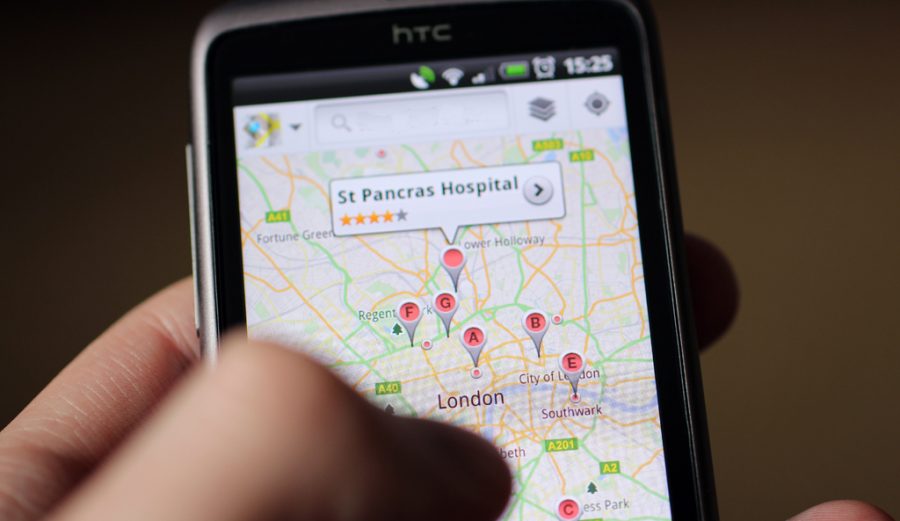 The Navigation Mode screen updates a user’s location in real time as they move and contains a voice companion that signals turns and directions (to keep users from looking at their phones while driving).

Several voice-activated commands can be used (with the latest version of the app) to get traffic data, shut down the Navigation companion or telling it to show directions to a particular place, among other options.

A lesser-known shortcut for navigation, when the user selects the location and leaves the blue button with the icon of a car pressed down, this automatically brings the screen to Navigation mode, highlighting the fastest route.

Using Google Maps from a web browser can also be an enjoyable experience. Places like the Large Hadron Collider can be visited from the inside, using the Street View option at the bottom-right corner.