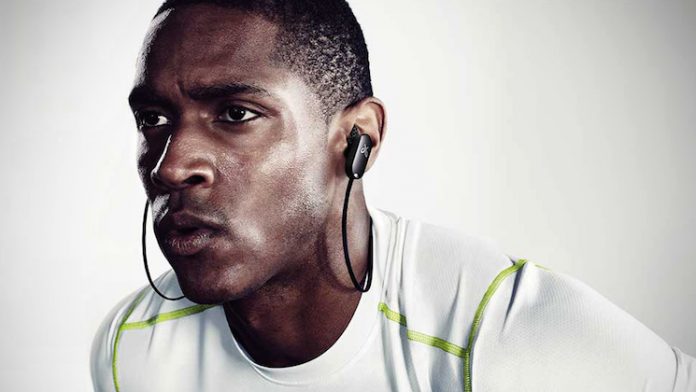 Logitech has just announced online that it has acquired audio device maker, Jaybird, for $50 million.

Primarily known for its legendary background of making one of the best keyboards and mouses in the business, for years now, Logitech is using that particular facade to shift its vision on other industries as well.

More specifically, Logitech has expressed interest in the audio market, with the first sign being its 2008 purchase of Ultimate Ears, where it has released a series of successful portable Bluetooth speakers and headphones under the brand.

To boost these efforts, evidently, the keyboard-maker has added another player under its umbrella, and that is Jaybird, for $50 million.

In the respective blog post, Logitech claims that, from a financial aspect, the particular investment has a potential growth of an additional $45 million in revenue, if the necessary targets are attained. Furthermore, the company says that with the Jaybird acquisition it aims to develop its audio department.

Jaybird has been around for 10 years now, during which it has circulated a slew of well-received products as well, including the likes of JF3 Freedom wireless earbuds, SB1 Sportsband Bluetooth headphones and the best-seller BlueBuds X headphones.

Though, Engadget’s report suggests that Logitech’s interest is centered around one of Jaybird’s most recent products, the sport-based wearable Reign, which tracks your heart rate variability. Reign hit the U.S. market a few months ago, on October 26th, retailing for a non-so budget friendly $199 price tag.

Furthermore, the acquisition does not plan to change any aspect of Jaybird’s operations, while the company’s CEO, Judd Armstrong, comment on the matter read “benefit from Logitech’s global distribution network and deep engineering prowess.”

What are your thoughts on Logitech’s $50 million investment? Let us know in the comments below.