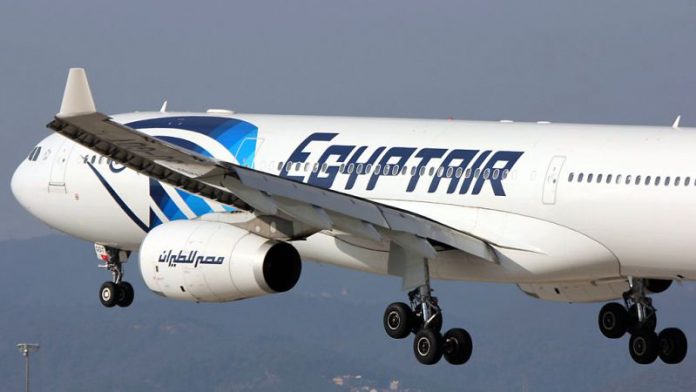 The official Twitter account of EgyptAir on Wednesday tweeted that a plane en route to Cairo from Paris has disappeared from the radar.

The Airbus A320 carrying 59 passengers and ten crew members, took off from the CDG airport at 23:09 hrs, and was scheduled to arrive in Cairo at 03:00 hrs. It went off the radar 16 km into the Egyptian airspace when it was flying at an altitude of 11,280 metres.

The airlines also released a statement saying that search and rescue teams have been deployed to find the aircraft. The search operation is supposed to be co-ordinated with the Greek Authorities.

Flights to and from Egypt aren’t new to mishaps in the recent past. A flight from Sharm El Sheikh to St. Petersburgh, Russia crashed on Oct 31, 2015, killing hundreds.

A bomb was assumed to be the likely cause of this. The FSB (Russian security service) had offered a $50 million reward for anyone who can give information and help find the aircraft and those who are responsible for this event.

More recently, in March, a 59-year-old elderly man threatened to blow up EgyptAir mid-air with his belt filled with explosives. However, the plane landed safely with the passengers unharmed.

The airline does have a history of such events. In 1990, their pilot sabotaged the flight 1990, that ended up crashing into the Atlantic Ocean. All 217 on board were killed.

It is unlikely that the plane went under or over the radar in from flying around 36,000 feet, in a matter of moments. The Egyptian, French and Greek authorities have all confirmed their involvement in the search.