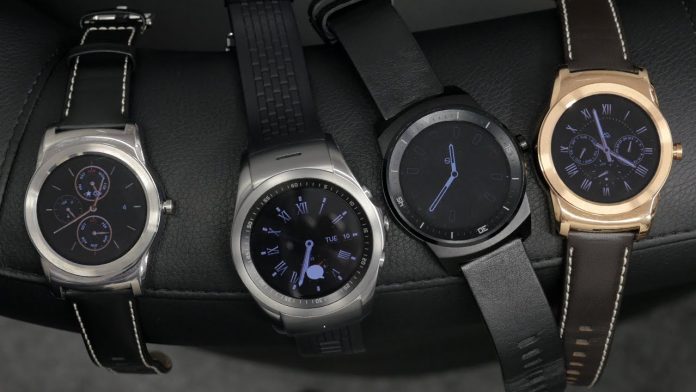 LG has recently unveiled its second generation Watch Urbane, and it’s a complete smartwatch with a built-in smartphone. The new Watch is slightly larger than its predecessor, measuring 1.38-inch, with a higher resolution of 480 x 480 pixels made with LG’s new plastic OLED material. Despite the increased screen size, the Watch is even sleeker than before, due to the chopping away of excess metal from top and bottom of the Watch.

The device runs on Android Wear, thus becoming the first cellular smartwatch to run on this OS. It is compatible over Android and iOS devices, although you don’t necessarily need a phone to use it. But you need a new phone number, and data plan to use it.

It encapsulates features like GPS, 2G, 3G & 4G LTE radios, Bluetooth, and Wifi. It is build up of 316L Stainless steel. It has a built-in speakerphone that is loud enough to suppress crowd noises. It also includes sensors like accelerometer, gyro meter, compass, and barometer.

It is powered by an 1.2 GHz Quad-Core Snapdragon 400 processor, 4 GB of space to store miscellaneous data like apps and music and 768 MB RAM. Along with a massive 570 mAh battery, the LG Urbane 2nd edition proves out to be a great buy.

The charging process continues to be the same as other Android watches; there are four pins at the back that are to be connected to a particular dock. The device also features an IP67 rating resulting in a dust and water proof device. But it should not be used while swimming.

The only visible drawback here is that unlike other Android Wear watches, you cannot swap out the strap to replace with a new one. The battery backup is around a day and a half or maybe two days depending upon the usage.

Launching later in 2015 or early next year, it definitely is not going to be a cheap buy, though the company hadn’t announced a fixed price yet.