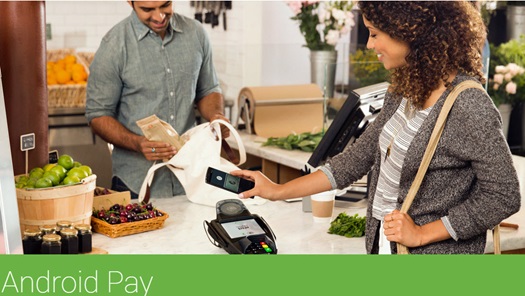 Google( NASDAQ:GOOG ), is working closely with LG is getting ready to present a new Nexus smartphone before 2015 ends. This smartphone will also work as your digital wallet with the Android Pay service.

The new LG Nexus is expected to be released soon, and judging by the Google’s service, we expect to see it coming equipped with a finger prints sensor, so that it will be able to make money transfers and payments possible, while the presentation of the newest addition to the Nexus family, is estimated to signal the start of Android Pay’s app.

ZDNet claims that the new Nexus will make its appearance the coming October. LG on the other hand, confirms that there will be a presentation for the currently under development Nexus phone, but does not give an exact date for that.

The operating system will of course the new Android M. It will have a 5 inches screen, while rumour has it (for some time now, but has not yet been confirmed) that Huawei will build a Nexus phablet with a 5.7 inches screen.

At this point, we have already mentioned that the new LG Nexus phone will be the first to have the Android Pay service preinstalled. And for that reason, it is worth mentioning that the company has already received NSA certification for US government use in managing classified information thanks to its new flagship, the LG G4.

Security certifications might not be a purchasing factor for the average consumer, but it does open up opportunities for LG to gain new enterprise clients in the US looking for an Android device. The approval by the NSA also allows LG to tout its devices as reliable to other nations. So that may give us a pretty good idea of why Google went with LG on this one.