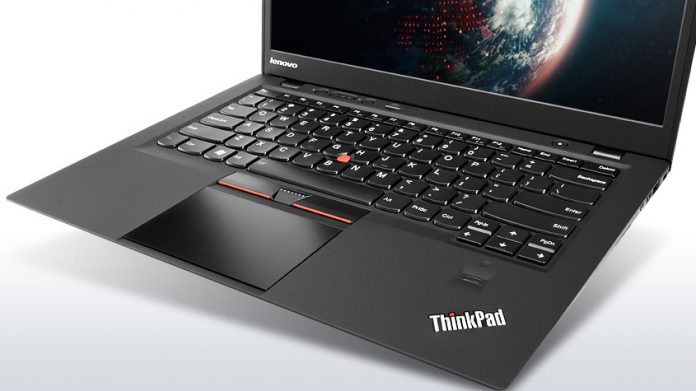 Good news to all ThinkPad fans who loved working on the old Lenovo laptops with their rough and tough looks. Lenovo wants to celebrate what it calls “purposeful evolution,” with a wacky idea of designing the laptops that embraces the ThinkPad’s past designs.

They are planning to design new upcoming models similar to their original IBM ThinkPad 700c series, which were launched during 1992 and were popular among many people.

This design made Lenovo laptops stand out in the market that had a variety of designs, features and range of laptops.

The retro look for the new Lenovo ThinkPad

Lenovo is trying to give their new laptops a look based on the theme of Retro Classic model. The new model will be donned with all the latest technologies; but will have an old dusky look with plastic body, matte screen and black box looks.

“Step into the past with Lenovo’s Retro ThinkPad”

“Imagine a ThinkPad that embodies all the latest technology advances, however, embraces the original design details in the strongest way possible. I’ve been referring to the concept as retro ThinkPad. Think of it like stepping into a time machine and landing in 1992, but armed with today’s technology.”

“In my opinion, there really is no other computer company that has the design DNA and pedigree to do this.”

Lenovo has started materializing their thoughts with X220 laptop which is a very good start for it. You only have to go back to the X220, for example, to find a 7-row keyboard or a blue Enter key.

As per the company resources, this device will be released in 2017 when the ThinkPad has its 25th anniversary. They are planning to offer this special edition device with the latest technologies at lower price points.