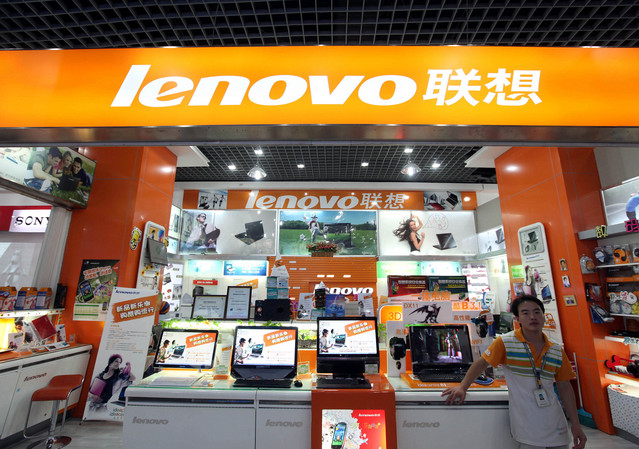 Lenovo has been declared the third largest smartphone maker in the Indian market. The company will ramp up device launches to about 20 this year, increase marketing spend and double ground-level staff at retail outlets to sustain its position in an intensely competitive market.

The company has also recently completed the acquisition of the US smartphone maker Motorola, and plans to position most of its devices in the affordable segment and aims to make a larger dent offline by expanding its presence in tier-2 and tier-3 cities, the traditional stronghold of Indian brands.

“This is the calendar year first quarter. We have already launched five phones and if I do a simple multiplier, then there are a lot of phones,” Sudhin Mathur, head of smartphone business at Lenovo, said Tuesday.

He also said that Lenovo is looking to grow at 33%, which is more than what the market is growing. They have justified that this will help them fight the competition and prevent them slipping from the position that they have attained.

Lenovo-Motorola logged an 11.6% volume share in the October-December quarter, trailing Micromax Informatics with 14.1% and market leader Samsung Electronics with 26.8%, according to International Data Corporation. The smartphone market expanded 15.4% by volume in this period.

“We want to attack the offline market this year,” Mathur said, adding that the number of ground-level retail store staff will double to 4,000 this year and the 100 exclusive service centres will be expanded. It will also increase its digital marketing spend this year.

Furthermore, Lenovo is definitely not going to sell their products only through one channel, as it has over 1,200 exclusive retail stores in a total of 9,000 outlets on a franchise model, which sell notebooks, laptops and other products. Of the 1,200 outlets, 120 also sell Lenovo phones and this number is supposed to be doubled this year.