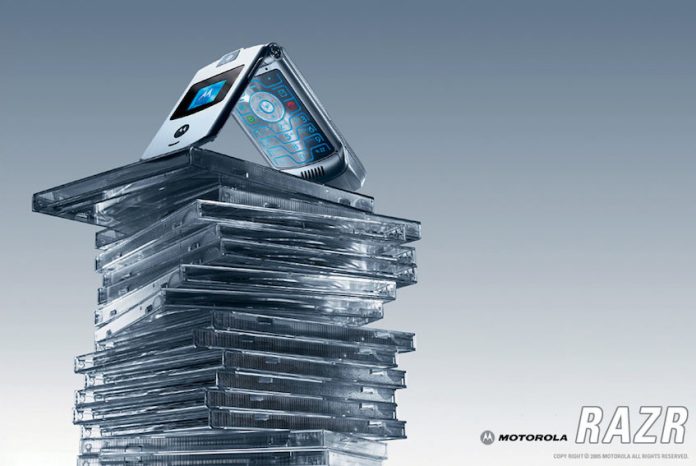 Thirty-two years ago, Motorola had changed the face of telecommunication by introducing DynaTAC 8000X, the first handheld cellphone, but the year 2016 will be the year when this iconic brand name will be wiped off the smartphones.

For years now, Motorola has been developing excellent handsets and devices that caused major upstir in the mobile telecom market. We have taken upon us to round three of these smartphones by the company that broke all records in terms of popularity and technology. 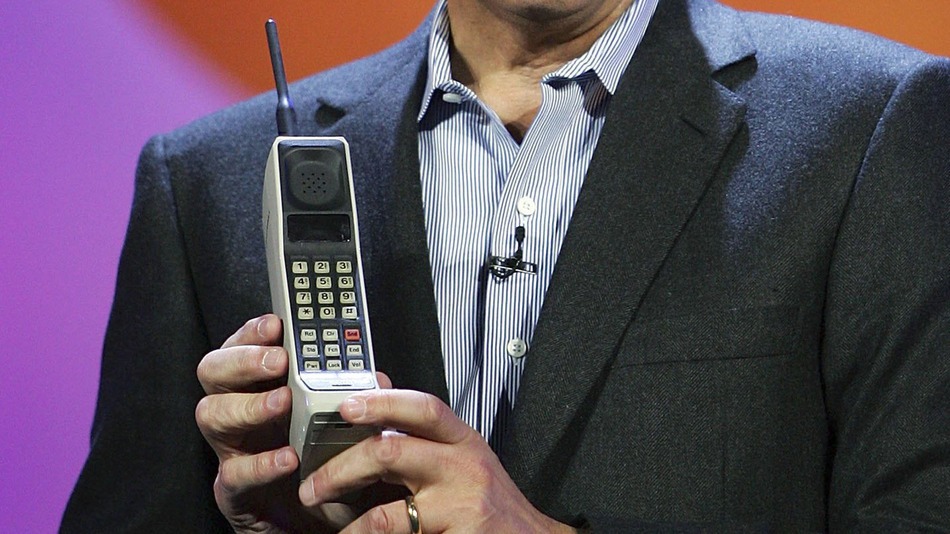 As already mentioned, the DynaTAC 8000X was the first ever handheld cellphone all across the world and was pretty iconic as it was a major breakthrough in terms of the technology that it offered at that time, especially in the mobile telecommunication niche. The first device got its approval by the FCC of the U.S. on September 21, 1983.

The handset supported an LED display that was capable of dialling and recall of one of the 30 stored phone numbers. As for the battery backup, the device could last a total of 10 hours on a full charge. The device also offered 30 minutes of talk time. When the device was released for commercial use in 1984, it was priced at $3,995 that is equivalent to the modern day $10,000. DynaTAC was the abbreviation to “Dynamic Adaptive Total Area Coverage“.

The Motorola Razr is definitely one of the most sought after devices in its era. Known for its thin form factor and stylish flip phone design, the device was first developed in 2003 and was available in the market in the year 2004. This phone started as an exclusive fashion phone, but the popularity of the device sky-rocketed and it sold more than 50 million units by 2006. 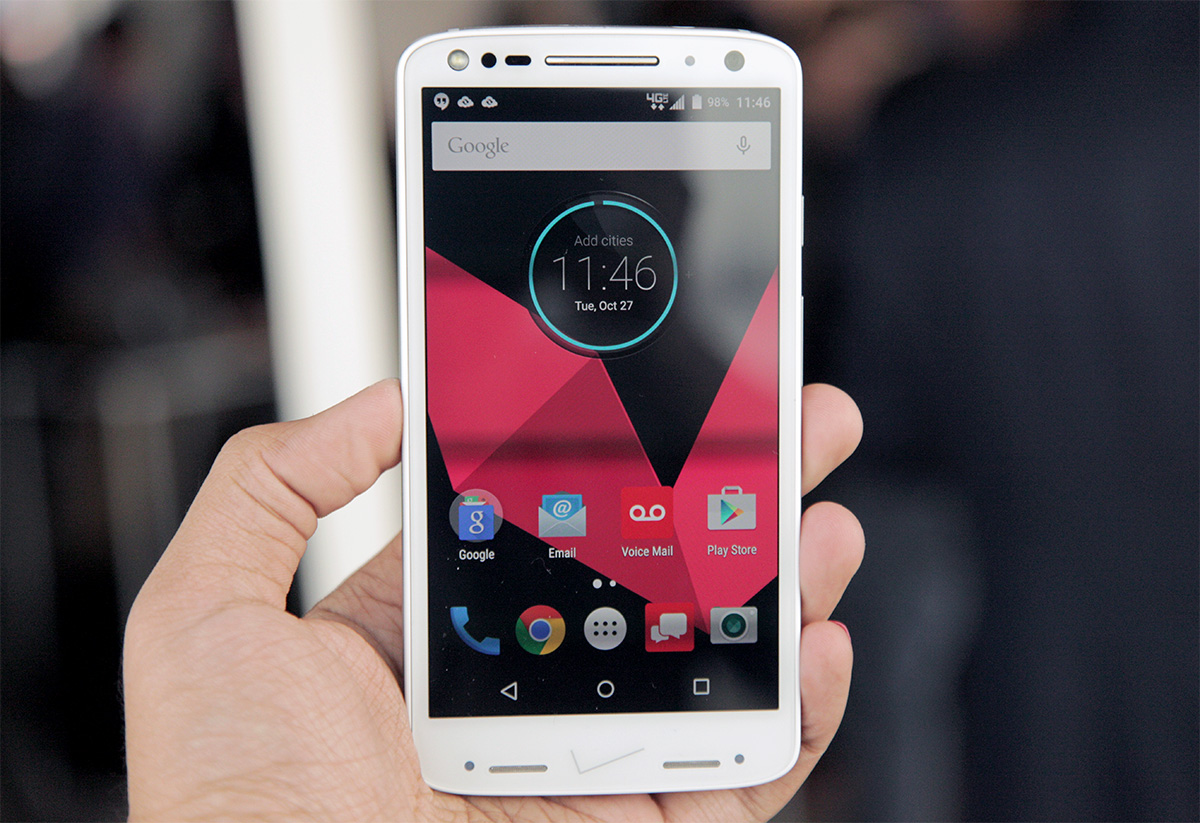 The Motorola Droid Turbo 2 is one of the latest offerings by the Lenovo-owned Motorola. It is too early to comment on the popularity of this device, but surely, it is a breakthrough in the smartphone display protection technology, as it features a shatter proof screen that is resilient to breaking and wear and tear.

As for the specs, the handset boasts a 5.4-inch wide 2560X1440 pixels resolution AMOLED display. The device runs on an octa-core Qualcomm Snapdragon 810 processor along with 3GB of RAM. It comes with 32 or 64GB of internal memory that is expandable up to 200GB via external microSD card. In the camera department, the smartphone features a 21MP, f/2.0 aperture rear camera along with a 5MP, f/2.0 aperture front-facing secondary camera.

It may be a time for reminiscing for the smartphone lovers as the iconic brand-name will not be available, but there is nothing to be sad about as changes like this are bound to happen.