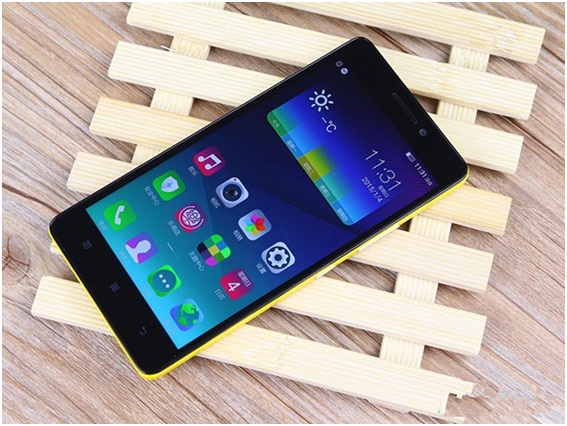 India – It looks like Lenovo has really given us a reason to celebrate Indians their Independence Day (August 15th) with its amazing offer via Flipkart in the smartphone market. Lenovo has put its new smartphone device, Lenovo K3 Note, to go on an open sale on August 10 this year.

Lenovo is making an excellent sale of this device, ever since it is launched in the market. According to the figure disclosed by the company, more than two lakhs of the Lenovo K3 Note device has already been sold out. Today only, more than 62,000 units of Lenovo K3 Note have been sold out during the 5th flash sale for the device that is being hosted by Lenovo.

Here is what Lenovo has tweeted on August 5th–

In this flash sale, 56,000 black color variant units of Lenovo K3 Note, which were available from 12PM, have been registered to be sold out. Users need to register themselves for the sale and then need to pay a price of Rs 9,999 for the device to get it from here.

Other features which are not listed down in the above list are 4G (TD-LTE/ LTE), Wi-Fi, GPS/ A-GPS and Bluetooth.  One should have no doubt while saying that via open sale, Lenovo is making a huge impact on the market while at a same time gaining profit as well.