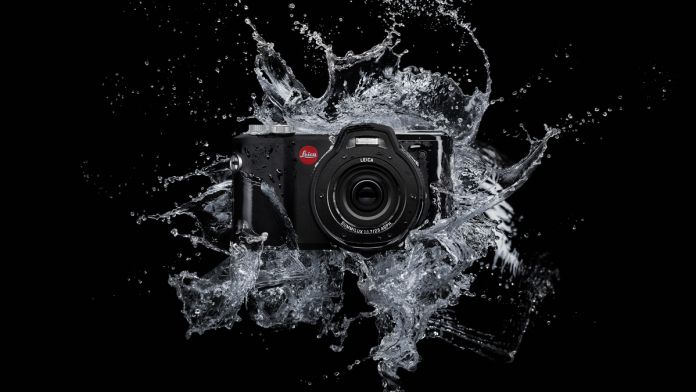 Leica has announced its latest gadget, the Leica X-U (Typ 113), which is the company’s first camera aimed for outdoor and underwater usage – it can survive up to 15 meters of depth. The firm suggests that high-quality performance has been maintained and not any sort of compromises have been made in favor of making the camera robust enough, thus operating under unfriendly conditions.

The Germany-based camera maker, founded in 1849, is one of the oldest and most prominent members of the premium fragment of the industry.

Rumors regarding this type of shooter being under the works have been floating around the web for quite a while now, while the premium camera maker claims that the X-U (Typ 113) will target DSLR counterparts from rival firms, including Canon and Nikon.

The Leica X-U (Typ 113) is the firm’s first waterproof camera.

As far as specs go, the X-U (Typ 113) sports a 16.5-megapixel APS-C CMOS sensor and a Leica Summilux 23mm f/1.7 ASPH lens. In addition to being waterproof, the camera is shatter, shock, and dust-proof, while the firm guarantees it offers natural color reproduction, exceptional performance for indoor shooting, as well as a design that resists flares and unwanted lighting that might affect the photos’ quality.

The firm has revealed that the hardware part has been developed alongside with Audi Design. Some of the body features include high-grip TPE armor and aluminum and a layout that Leica claims it delivers simple operation. Other highlights are full HD video (1920 x 1080) video recording, a 3-inch display and flash.

The firm’s comment regarding X-U’s design aesthetics describes them as “minimal” – a signature design cue across Leica’s camera line-ups.

As far as pricing goes, the Leica X-U (Typ 113) will retail for US$3,000 (£2,400 in the UK), which is much less expensive than it was reported to be. The camera is available on the company’s online store starting today.