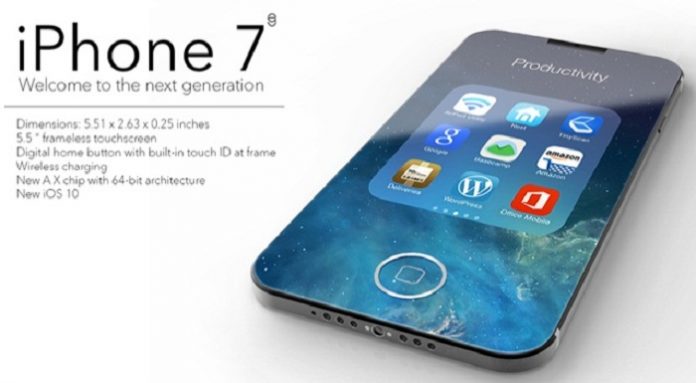 Apple is all set to launch its brand new iPhone 7 in September 2016. Several speculations about the features of this new device have already started fluttering in the online space months before its release.

According to a post published by Danbo of Macotakara in his blog on May 06, 2016, it has been learned that the smartphone giant has shelved the idea of including the smart connector in this device.

Earlier, many reports claimed that smart connector will be the major attraction of iPhone 7 and iPhone 7 plus. But with the new revelation, it has been confirmed that the new gadgets will not feature this facility which will enable the users to get the device charged while the Lightning port is used for other needs.

The smart connector is also expected to connect the smartphone with accessories like the keyboard.

The only Apple product which has a smart connector is an iPad Pro. Users well received this facility in the gadget, and this created speculations about the same additions in Apple iPhone 7.

According to credible reports, Apple is expected to feature two camera lenses on the next iPhone for providing excellent photography experience to their users.

The antenna lines found on the back of the iPhone 6 and iPhone 6s series will not be there in the upcoming edition.

Apple is also reportedly planning to ditch the 3.5-millimeter headphone jack on this year’s iPhone. More details regarding this feature will be unveiled in the coming days.

Apple is always keen in maintaining privacy while launching their new products, but leaks are now quite common, and fans of the smartphone are getting an idea about the upcoming products months before its release.

Various conflicting details about the phone are getting surfaced on the internet in a daily manner, and we should wait for some more months to get the clear picture of this much anticipated decide.