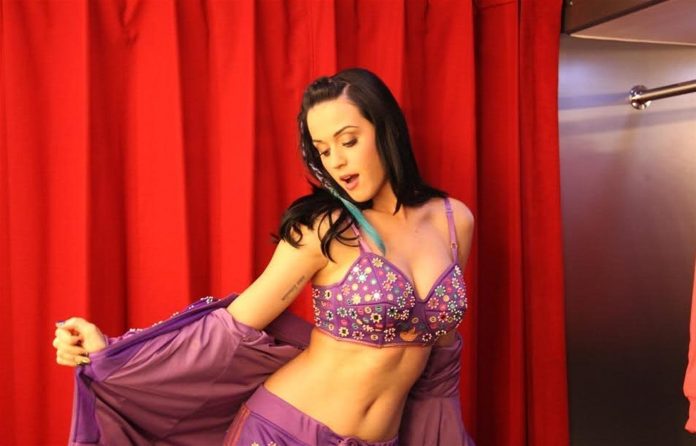 LOS ANGELES- Katy Perry’s Twitter account was under the spotlight as it was hacked by someone from Romania. The account was hacked on the 30th of May and what followed was some nasty and vulgar tweets about her feud with ‘Black Space’ hitmaker, Taylor Swift.

The singer’s account is being followed by approx. 89 million people.
Her account was hacked within 5 hours after the singer posted a message about Hillary Clinton’s memorial day and tweeted, “Yes! Thank you to the heroes we’ve lost and still serving! We appreciate you and honour you today.”

But, as the alleged hacker(s) gained access to her twitter handle, there was a series of random tweets that ensued. One of them addressed Taylor Swift and the tweet read ‘miss u baby @taylorswift13’.

The sole motive of such a tweet was to ensure resurfacing of the fallout (in september 2014) between Taylor Swift and Katy Perry.

Katy Perry’s Twitter was hacked – and Taylor Swift was the target https://t.co/56hUUmEHed

During that year, she told Rolling Stone magazine that “For years, I was never sure if we were friends or not.” “She would come up to me at awards shows and say something and walk away, and I would think, are we friends or did she just give me the harshest insult of my life.”

Luckily, within 15 minutes, all the random tweets were deleted from the account and even though the ‘tweet’ was directed towards Taylor Swift, she did not respond at all.

Katy Perry’s twitter was just hacked & the hackers tweeted this about Taylor. The tweet has already been deleted. pic.twitter.com/UAtx6kfcLu

Meanwhile, another twitter account, ‘@sw4ylol’ which belongs to one of the hackers, leaked Katy Perry’s new song titled ‘Witness 1.3’.

Every single year, there are incidents where phone and social accounts of the celebrities are hacked. Guess, the social security measures need to be beefed up for good