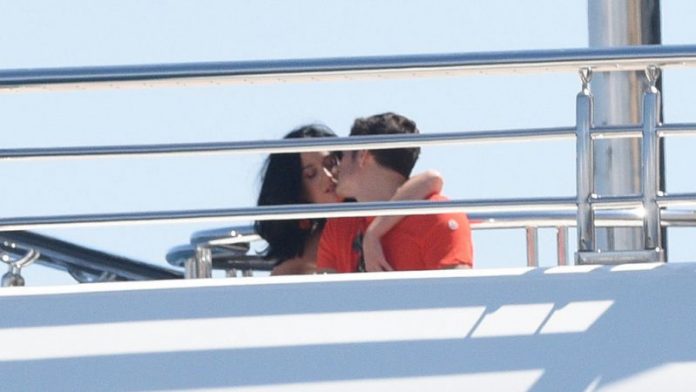 Katy Perry and Orlando Bloom is the cutest couple in Cannes, where they were spotted kissing each other. The couple has clearly shown that they are not much concerned with the drama surrounding Selena Gomez headlines and Katy Perry does not look getting fazed by her.

Katy Perry and Orlando Bloom were seen on the Russian Businessman Roman Abramovich’s yacht. She was seen in a black, white, and beige high-neck dress with her hand securely around Orlando Bloom. Both were seen getting intimate and were very comfortable in each other’s company.

Orlando and Katy are having a great time in France and were enjoying the Cannes festival. “The trip is for work and pleasure- but seems more of pleasure” as quoted by a close source. 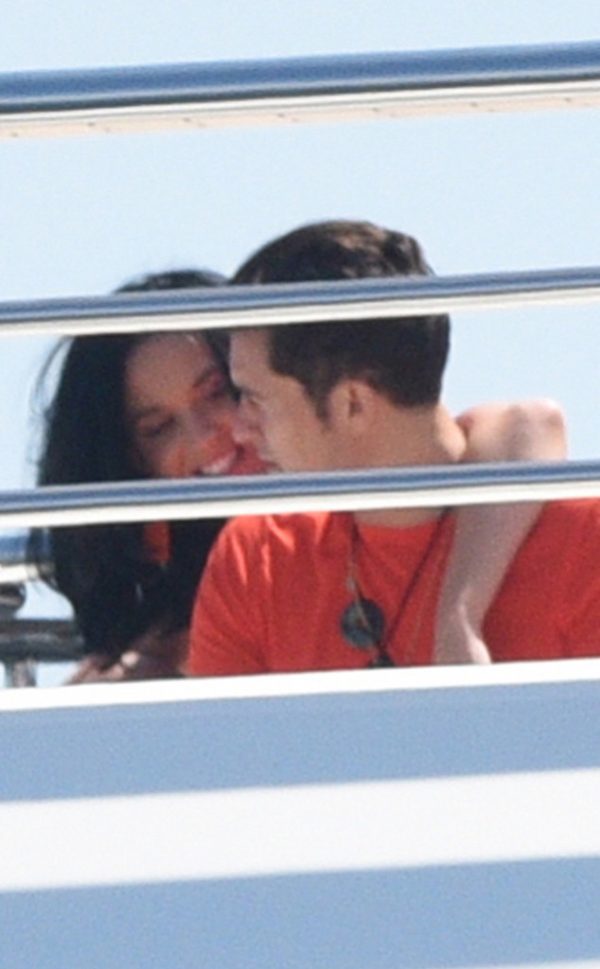 Orlando Bloom, 39 and Katy Perry, 31, have been known to be in a rumoured relationship for the last year. The couple made their first official appearance during the MET Gala and the rumoured girlfriend has also met the British actor’s son.

Selena Gomez and Orlando Bloom have been friends for long since both of them also share the same manager, but the two suffered a setback when rumours of them hooking up in Las Vegas made the round recently. As aforementioned, though, Katy does not seem to have any hard feelings about it.

A close source tells that after talking to the actor, she has no doubt in her mind that Selena and Bloom are just friends. She even tweeted “instead of giving energy & eyeballs to dumb conspiracy, check out how cool this is.” and there she inserted a link to an article about Bloom’s charity work in Ukraine.

In past, Katy has been through stuff like this, so she knows it’s better not to believe these tabloid stories.