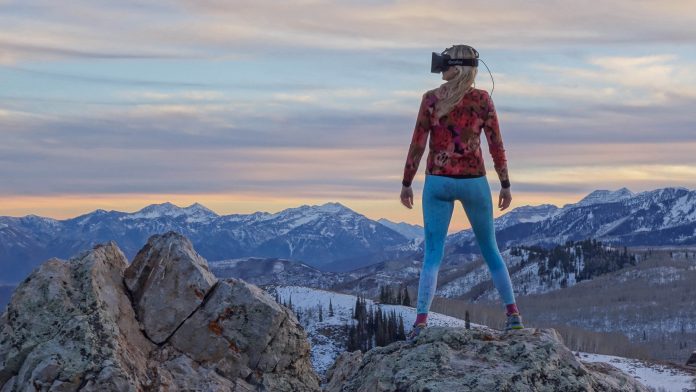 A US District Judge has ruled that a lawsuit against Oculus VR and its founder, Palmer Luckey, by a former company employee may go ahead, partwise.

Oculus VR was acquired by Facebook for $2 billion in 2014 and is currently facing another lawsuit that claims that Bethesda/Fallout parent company, Zenimax, have intellectual  property rights over the work that has been done by their former employee and designer, John Carmack. He now works for Oculus. The suit also alleges that Luckey has used the “proprietary knowledge” to release the initial versions of the Rift.

The judge has also dismissed other claims that were levelled by Total Recall, including that of fraud.

Most recently, Dell’s Alienware department has partnered with Oculus to take pre-orders for machines that are VR-ready. They are also bundling the headset and shaving off $200 of the base price if you opt for the bundle.

Luckey had founded this new company with Brendan Iribe and has issued a statement to Reuters claiming the lawsuit to be “a brazen attempt to secure for itself a stake in Oculus VR’s recent multi-billion dollar acquisition by Facebook.”.

This lawsuit will now depend on the legitimacy of the fact that whether Luckey has used the intel that he had learned at Total Recall to build the headset or not. As per the claim by the suit, he had signed a confidentiality contract with the firm to not use the knowledge that he had learned there anywhere else.