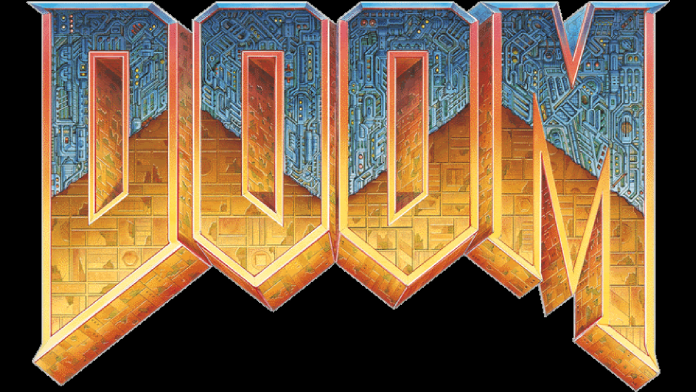 It has been more than 20 years since the initial release of the seminal and legendary first-person shooter game, Doom. Even after such a long time, a number of fans are still playing the game and the dedicated modding community has kept all the fun alive. The players have been modding and playing the original game for years, but after such a long time they are finally going to receive brand new content from the developer of Doom.

John Romero, the designer and developer behind the titles (including Doom, Doom 2 and the final Doom), has finally made a brief return to the franchise that has made him so famous, by delivering a brand new level.

According to a tweet that he made recently, the new level will be called E1M8B, that is also called ‘Phobos Anomaly’, and is the final level of Doom’s first episode, ‘Knee-Deep in the Dead’. In the game’s readme file, Romero has defined the latest addition as,  “My Boss level replacement for e1m8…22 years later.”. He also said that he had made the level in two weeks worth of spare time.

Gamers can play the new level in solo, cooperative or deathmatch mode. Romero had played against Ian Dunbar, who is part of Romero’s team of programmers, winning by 18 matches.

The level itself is available via a Dropbox link. However, you need to have the original Doom game to play it. If you don’t, you can access it via ZDoom or something similar.

This game is also scheduled to be released on PC, PlayStation 4, and Xbox One. However, John Romero is not involved in this upcoming variant, as he has just made himself busy in developing new levels for the existing one.

Are you excited about the new Doom level after all these years of anticipation? Let us know in the comments below.