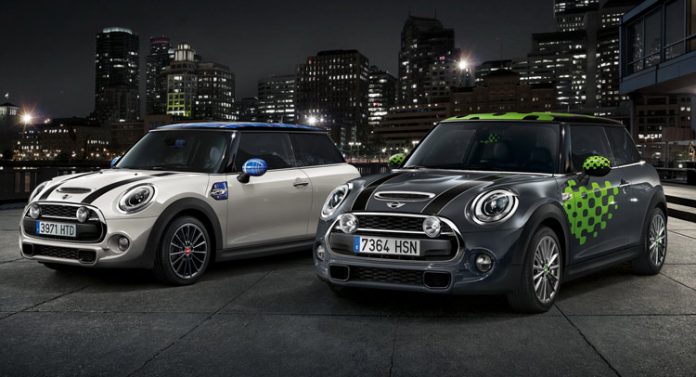 Cooper may not hold much meaning to you, but for the British city car, MINI, it is everything. Cooper has adorned every MINI model after the name was resurrected, back in 2001, by its parent company BMW.

The name is a tribute to John Cooper, who was famous for one thing, racing. From 1961, John Cooper who was a former Formula One owner, started to take out the engine of a Morris Mini-Minor to 997-cc, fitted it with twin carburetors, and upgraded the brakes and gearbox, and started taking it out for rallies. The car had then won the World Rally Championship and kept on winning for a few years after that. So when in 2001, Michael, his son, had founded the MINI, there could not be a more fitting name than John Cooper Works.

John Cooper Works Hardtop has recently come with the 2016 version of the MINI Cooper. We will now cover all the features of the latest edition of the Hardtop and compare it with the previous versions. 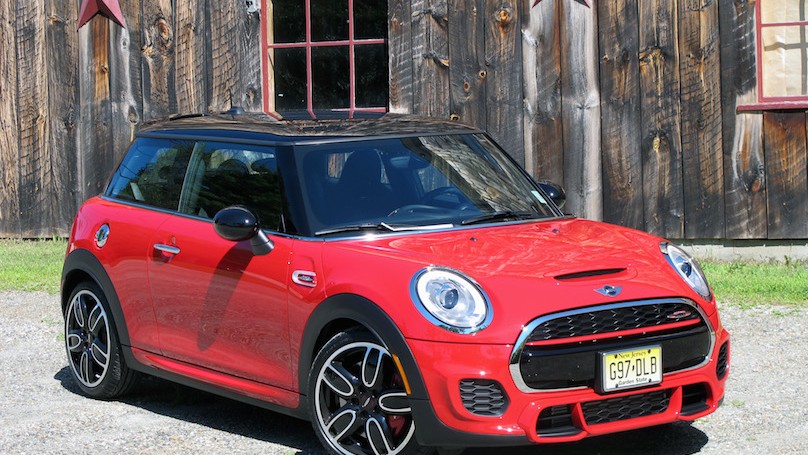 As for the exterior, the car has still embraced MINI’s commitment to building “premium small cars.”. The most noticeable change is the handsome 5-spoke black and silver wheels and the $1,000 “Rebel Green” paint with black roof and stripes.

Some major upgrades can be seen taking place as well. The main additions are Alcantara seats, soft touch plastics, and high-quality trim pieces line the cabin. Rest of the interior features are the same, with some changes in the technology. 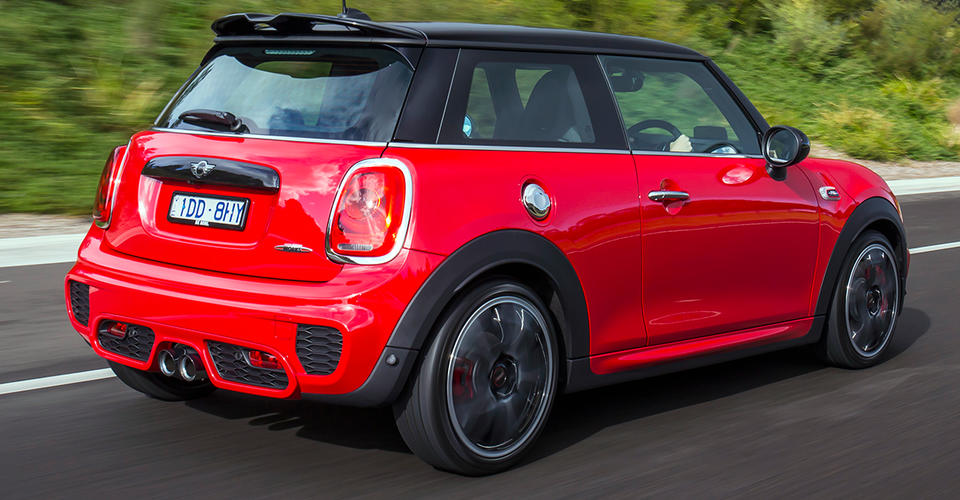 The car is fitted with a 2.0-liter twin-scroll 4-cylinder turbo, the JCW puts out a respectable 228-horsepower and 236 lb.-ft. of torque. The front wheels are powered by a six-speed transmission that comes with two options of automatic and manual transmission.

The car can pass 60-mph in less than 6-seconds on its way to a top speed of 153-mph. These specs were reserved for top sports cars and now they come with the MINI that you can buy at many local dealerships.

As for the 2015 model, it was equipped with a 2.0-liter TwinPower Turbo four-cylinder. The car is able to perform a pedal stomp at 60 mph at 2,000 rpm in the sixth gear. The engine is able to deliver 235 lb-ft worth of torque that is still noteworthy. 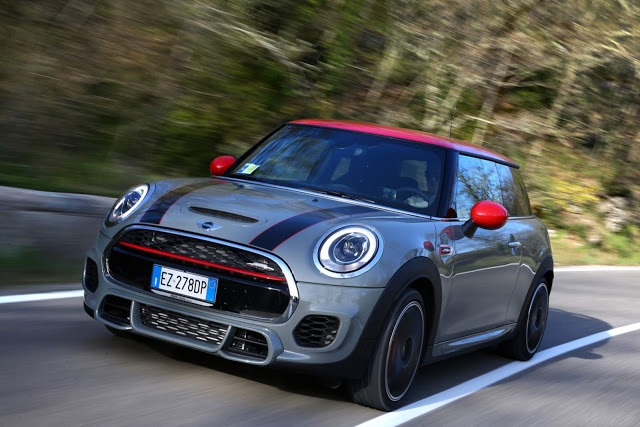 The 2016 Mini Cooper includes some new technological advancements. A major update has come to the navigation system that is hailed as one of the best systems at present by auto experts. The BMW iDrive-based infotainment is also very catchy. The car can also shift in three driving modes; Normal, Sport, and Green modes. The Green mode may seem a bit strange to you but, it definitely catches your attention with its existence. 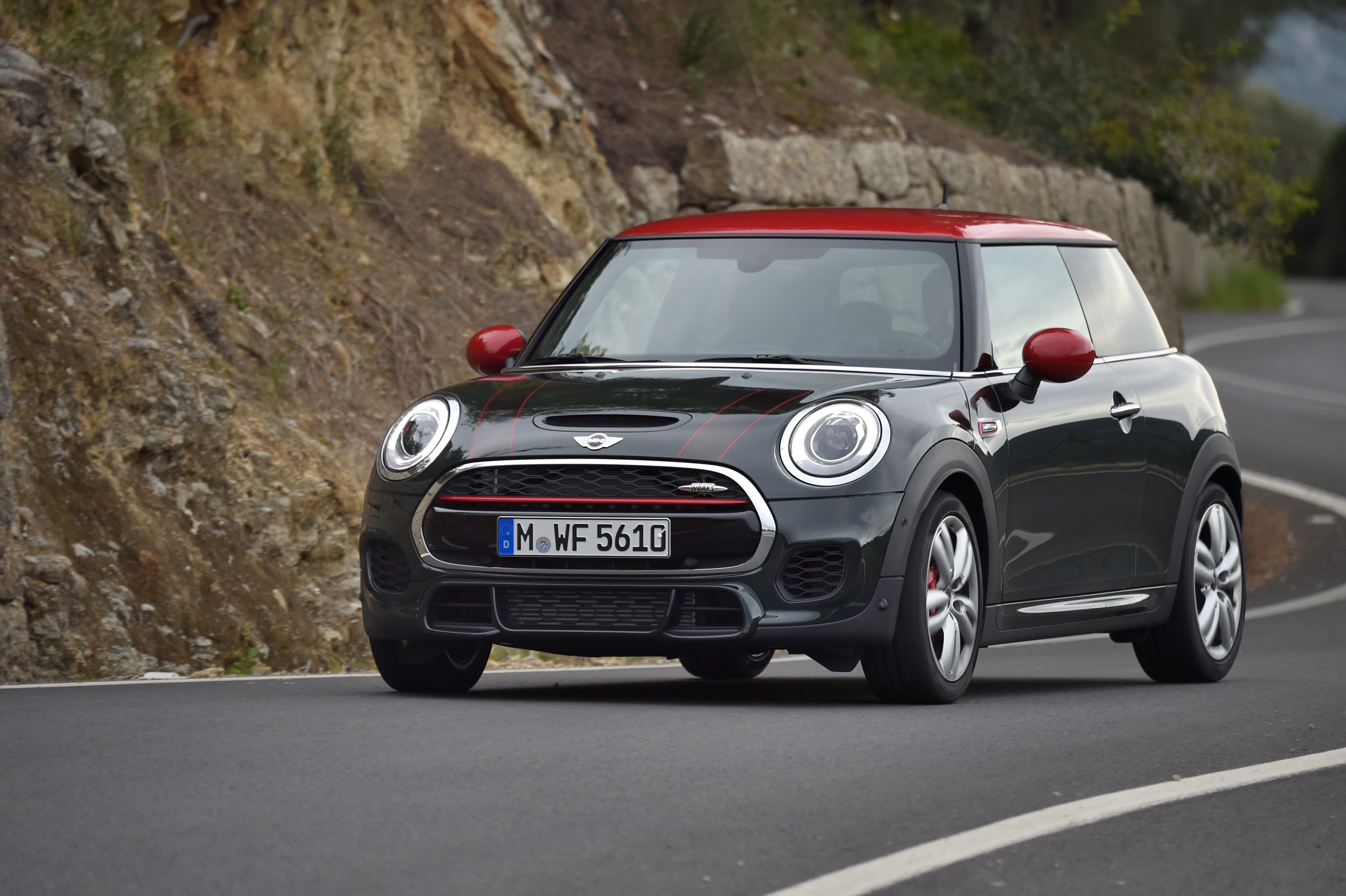 As for improved power and interiors, the 2016 model still is one the most powerful car that you can buy in the given price point. Even if the looks of this car are not like a hardcore hot hatch, it still feels like one with all its specifications and features.

At $31,450 (before destination charges), the car is definitely one of the most expensive cars in the hot hatch category, so for people who are looking for a no-frills throwback hot hatch that comes on a budget to match, they should definitely look at the other options.