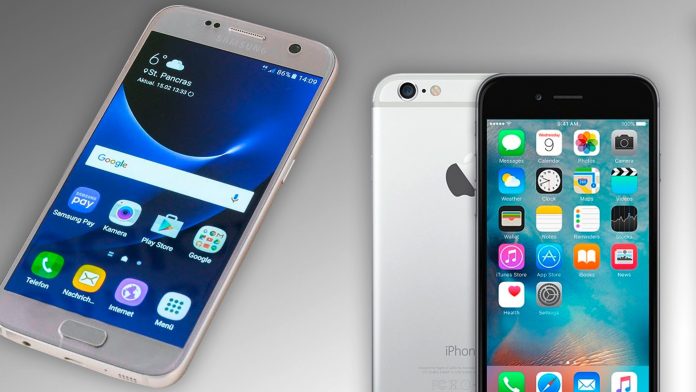 With the launch of the iPhone SE by Apple, you might definitely be wondering about how the device fares against the offering from Samsung, one of Cupertino’s biggest rivals.

Here is a comparison of the two devices. We will start with a general specs comparison, followed by a very interesting twist to the whole story. 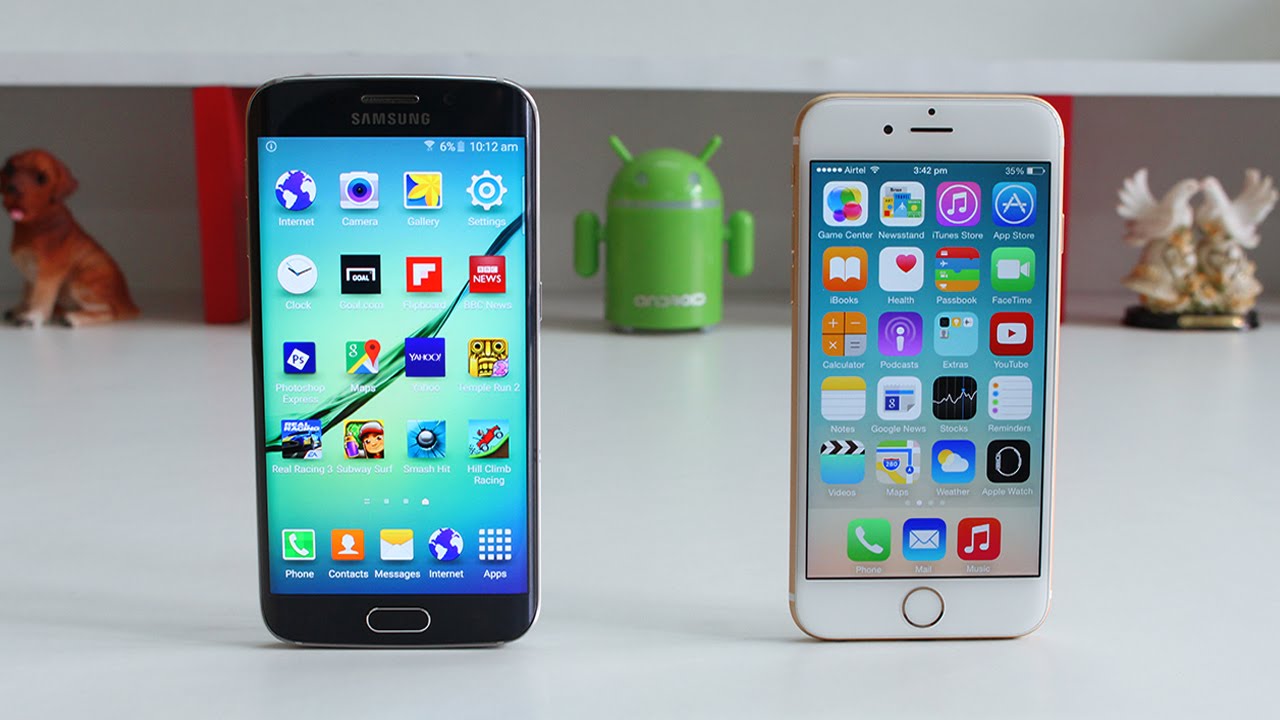 Starting with the iPhone SE, it features a 4 inches wide display that has the resolution of 640 x 1136 pixels(~326 ppi pixel density). 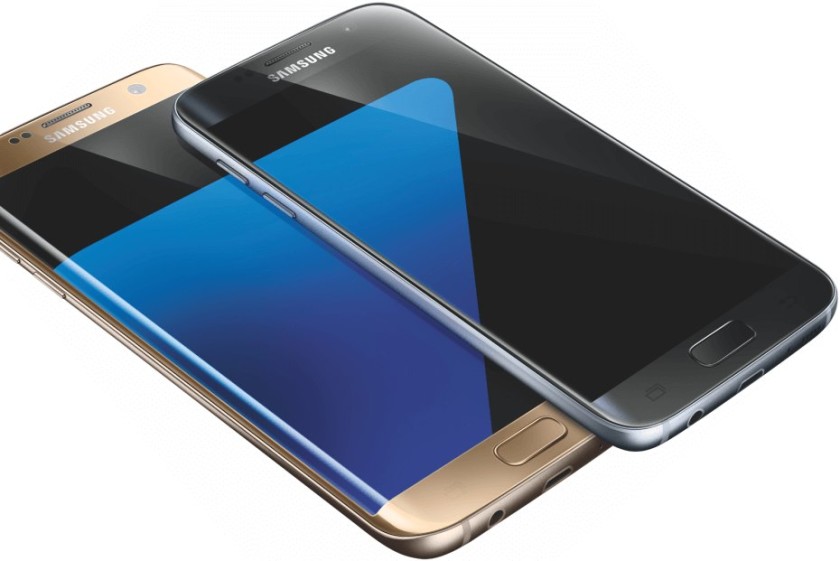 In this comparison, the S7 definitely wins hands down. 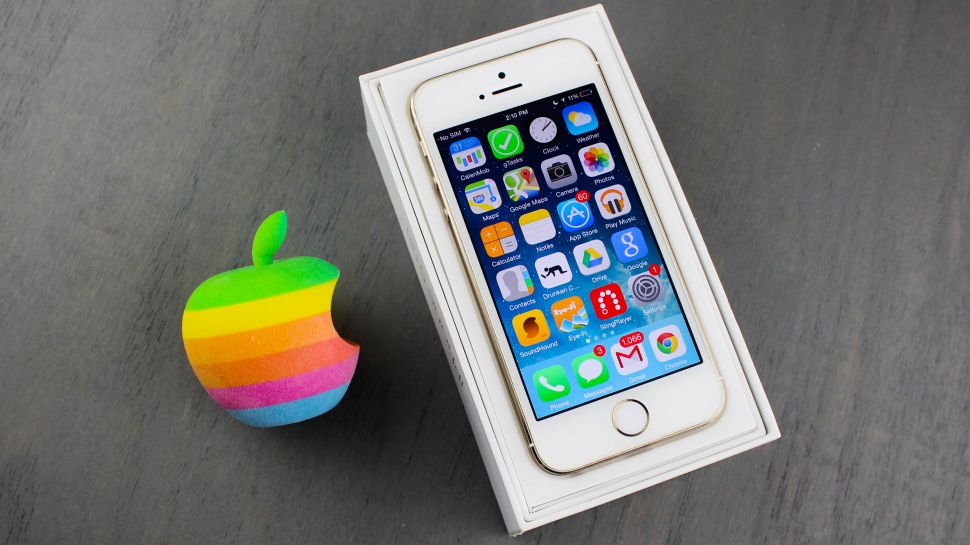 The iPhone SE runs on an Apple A9 APL0898 processor along with 2GB of RAM and 16/64GB of internal memory that is nonexpendable.

On the other side of the ring, the Galaxy S7 is powered by Exynos 8 Octa 8890/Qualcomm 820 processor coupled with 4GB of RAM and of 32GB of internal memory, which is expandable via microSD memory card.

According to the on paper specs, it definitely looks like the Galaxy S7 takes this round with ease. 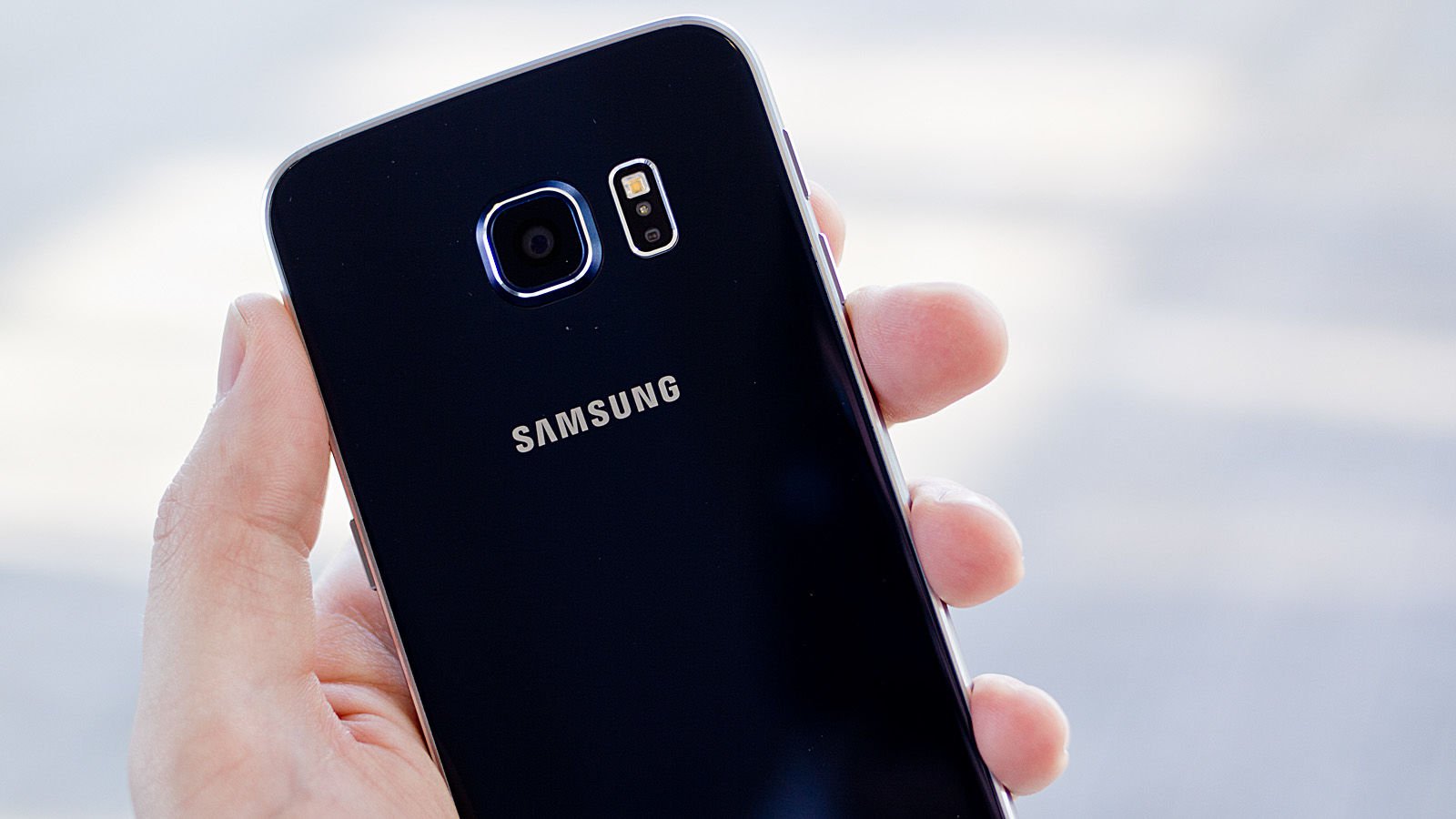 In the camera department, the iPhone SE features a 12MP rear-facing camera and a 1.2MP front-facing shooter.

As for the Samsung Galaxy S7, it rocks a 12MPrear-facing camera and a 5MP front-facing shooter.

Here, irrefutably the Samsung Galaxy S7 is the clear winner, as it is a fact that the device’s camera is the best one available on any smartphone at this moment.

As far as the capacity is concerned, the S7 certainly beats the SE, however, as we have seen before, Apple iPhone do have lesser capacity than the Android devices, still that doesn’t equate to a bad battery life. 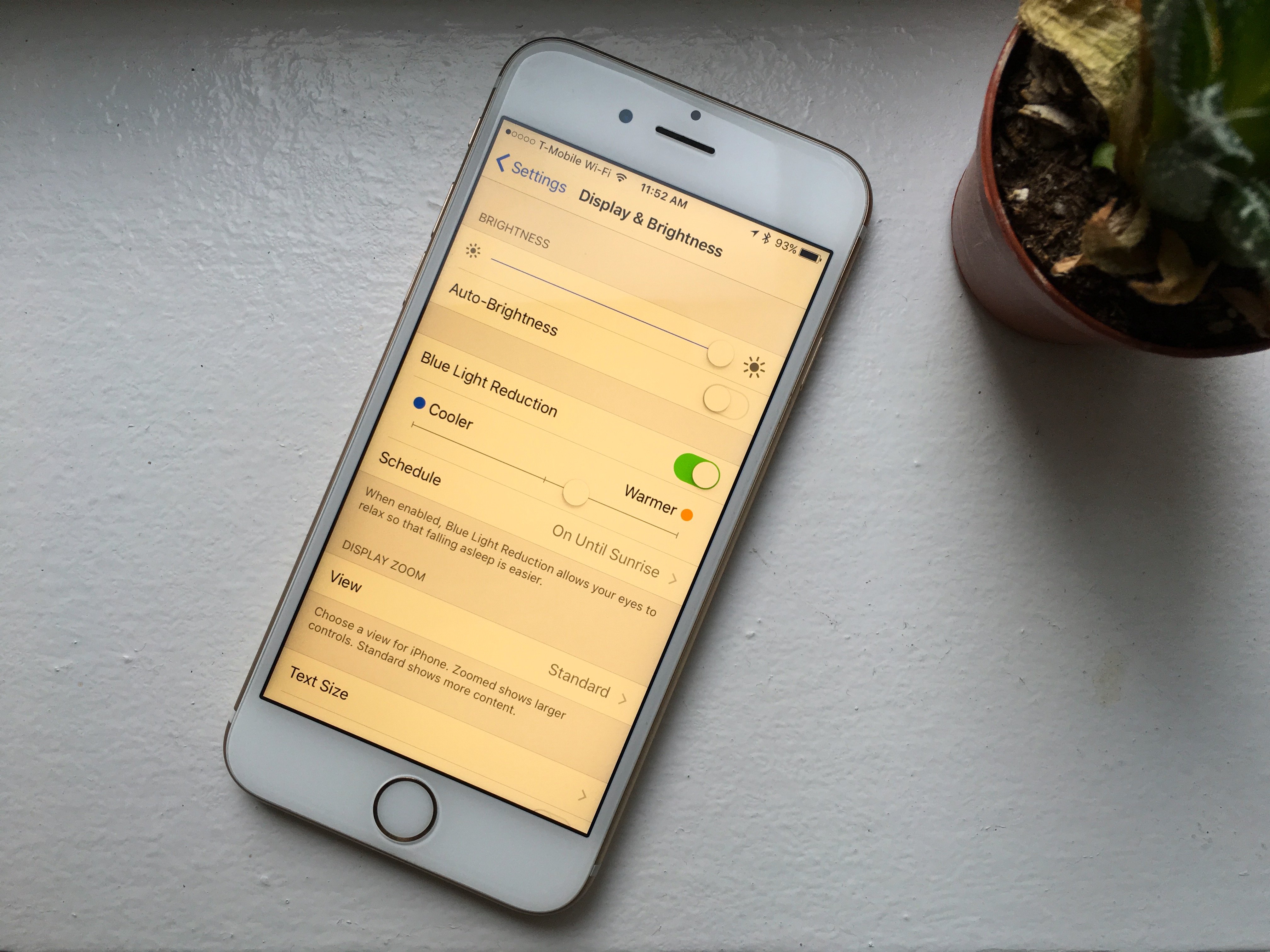 As we mentioned earlier, there is a twist to the whole story, and this is the part where we reveal the unexpected turn of events. According to AnTuTu benchmarks, which is often used to judge the overall performance of the device, the iPhone SE scores higher than the Galaxy S7.

Relying on the listing at hand, the iPhone SE scored 134,358 points. To recall, Samsung’s Galaxy S7 flagship smartphone scores around 125,000 points, whereas Apple’s own iPhone 6s and 6s Plus average at roughly around 132,000. Hence, effectively, the $399 budget-friendly orientated offering arithmetically beats the two front-running models of the industry.

What are your thoughts on Apple’s iPhone SE smartphone? Let us know in the comments below.