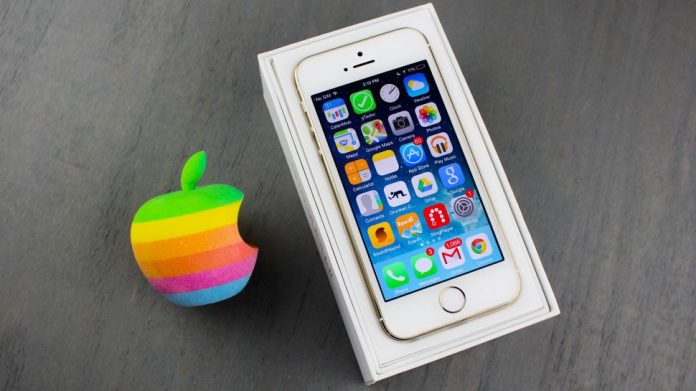 Like all other Apple iPhone models, it looks like China is going to be good news for Cupertino as far as the sales front is concerned. A report by CNBC has suggested that the company has received more than 3.4 million preorders from the retailers across China. This doesn’t include orders that the customers have made directly to Apple.

According to local retailers, the price of the handset is substantially overpriced for the market and the demand will not be that lasting.

The report has also suggested that Gold is the most popular color choice for the customers, as it accounts for more than 1.3 million order in total. Then comes the Rose Gold color which makes up for more than 1.2 million orders and the space grey and silver configurations both have 900,000 units in the order.

In the past, huge lines have been seen to form in front of stores with the launch of a new product. The lines were often found to be violent so much so that the angry customers have hurled eggs at the store. At present, the company is working with three retailers for managing the bulk of the orders. Retailers are Gome with 889,668 units, JD.com with 882,295 units and Suning with 1,709,427 units.

Talking of the device being overpriced, we can’t comment on the decline in the sale at the moment, as the handset is supposed to go on sale on March 31. However, we do assess the nature of the concerns that retailers are expressing when it comes to the pricing. Back in the U.S., the baseline model at 16GB retail for $349 and in China, after doing all the currency conversions, the price comes out to be around $505, which surely makes the concern understandable.

What are your thoughts on Apple’s latest iPhone? Let us know in the comments below.